Six reasons not to buy the iPhone 6 (today) 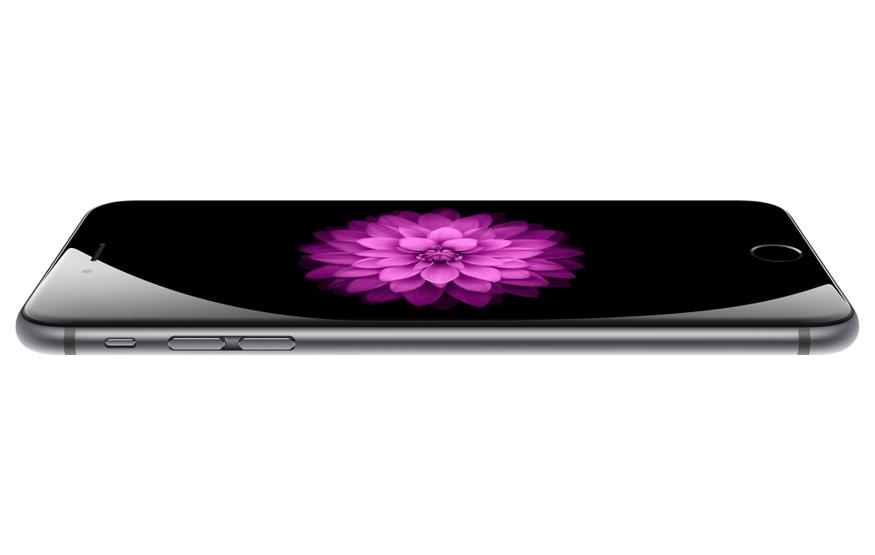 The iPhone 6 and iPhone 6 Plus went on sale at 5:01pm last Friday and promptly brought the internet to its knees. All four of Australia's major telcos suffered website outages, as did Apple's own website.

Despite the insane demand, it's worth thinking twice before plonking down your hard-earned cash for a shiny new handset.

The iPhone 6 and iPhone 6 Plus went on sale at 5:01pm last Friday and promptly brought the internet to its knees. All four of Australia's major telcos suffered website outages, as did Apple's own website.

Despite the insane demand, it's worth thinking twice before plonking down your hard-earned cash for a shiny new handset. Admittedly – I've placed my order, but it wasn't a decision made on just a whim.

Here are a few reasons it might be worth waiting for the hype to settle down before purchasing a new iPhone.

You won't get it for a month
While it might be possible to get the 4.7-inch iPhone 6 within a week or two of the launch date (or launch day if you're lucky), customers will easily have to wait a month to get the iPhone 6 Plus (apparently the much more popular model). In that time, there's plenty of other cool phones on the horizon such Sony Xperia Z3 and Samsung Note 4. And if you need a phone now, there are great phones you can easily buy such as the Nokia Lumia 930 and the LG G3.

If you still want an iPhone, you'll easily be able to buy the iPhone 6 and iPhone 6 Plus from any Apple store or telco within two months – without the hassle. More importantly, you'll be able to try an in-store model to see if 5.5-inch is too big for you, or whether the 4.7-inch is just too small.

Battery life
Battery life is the elephant in the room when it comes to the new iPhones. It's been a bit of a problem with the last two iPhones, and the fact that the iPhone 6 only appears to be on par with the iPhone 5s is a bit of a worry. While the battery will allegedly provide a couple of extra hours of 3G browsing and audio playback, we won't know for sure until the first devices go out. The iPhone 6 Plus looks to be a much better option in terms of battery life, but if it’s must-have specification, it might be worth waiting for some tests.

Its not water proof
While more and more flagship phones are touting water-proofing as a feature, both iPhone 6 models are still as susceptible to water damage as the very first iPhone. Personally, this isn't a deal-breaker for me, but water and dust resistance is a great bonus in any handset, especially with summer's imminent arrival.

Its expensive
The iPhone 6 is easily one of the most expensive smartphones on the market. The iPhone 6 Plus starts at AUD$999 for 16GB, which is almost a little ludicrous. Given the lack of expandable storage, I imagine many will fork out for the 64GB model instead, which is an extra AUD$130. On contract prices are a little more reasonable, but customers will still end up paying more than competing phones on other plans being offered by Australian telcos.

Evolutionary, not revolutionary
The iPhone 6 and iPhone 6 Plus are undeniably the best phones that Apple have made thus-far, but there's nothing really that new about them. Sure, they're a bigger screen iPhone, but all of the additions (NFC, better camera, faster processor) are iterative. Combined with the fact that the handsets still only have 1GB of RAM, when you think about it, it's not as huge a leap forward as Apple make it out to be.