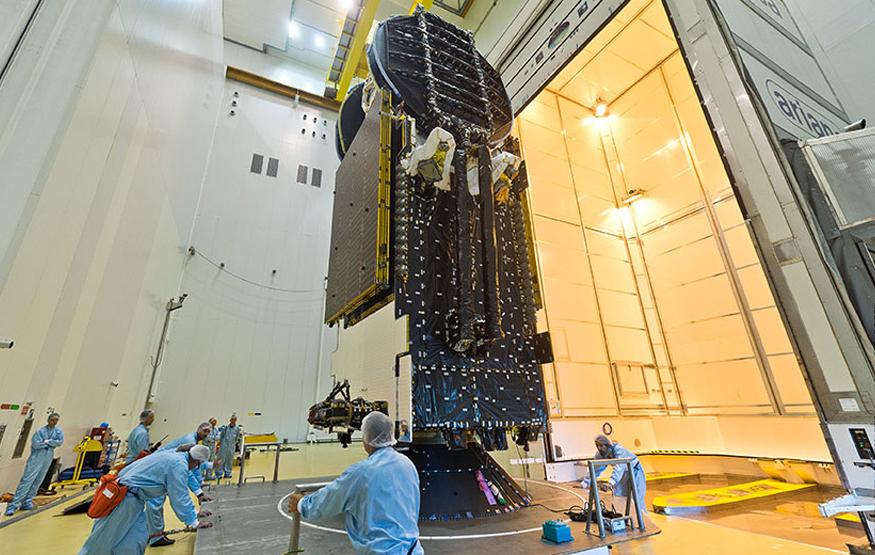 Sky Muster II, the second National Broadband Network satellite, is scheduled to launch on October 5. Working in tandem with the first Sky Muster satellite (launched in October last year), the pair will play a key role in providing "fast broadband access" to approximately 400,000 homes and businesses located in regional and rural Australia.

"This is an enormous project and we are doing our best to deliver the NBN Sky Muster service as fast as we can, but reaching all corners of the country will take some time," said NBN Satellite Architect Julia Dickinson.

While approximately 3% of Australians will connect to the National Broadband Network via satellite, experts are sceptical as to how reliable the service will be after all users are connected to it.

"During peak times, there's going to be a very high likelihood that traffic is going to become congested, and there's going to be less throughput of traffic, and therefore people can expect the network to slow down considerably," Doctor Mark Gregory, from RMIT's School of Computer Engineering, told ABC. "So if they're trying to look at high-definition videos, then they're likely to find that they'll have problems during those peak times."

The two Sky Muster satellites will have a combined capacity of 135Gbps, which itself is a massive increase when compared to the 4Gbps interim satellite currently used by NBN. However, this would equate to speeds of 0.3Mbps if all 400,000 homes and businesses served by Sky Muster were connected simultaneously.

NBN CEO Bill Morrow has however said that not everyone will use the service at the same time, and that he is confident that the network will be able to deliver its promised speeds.