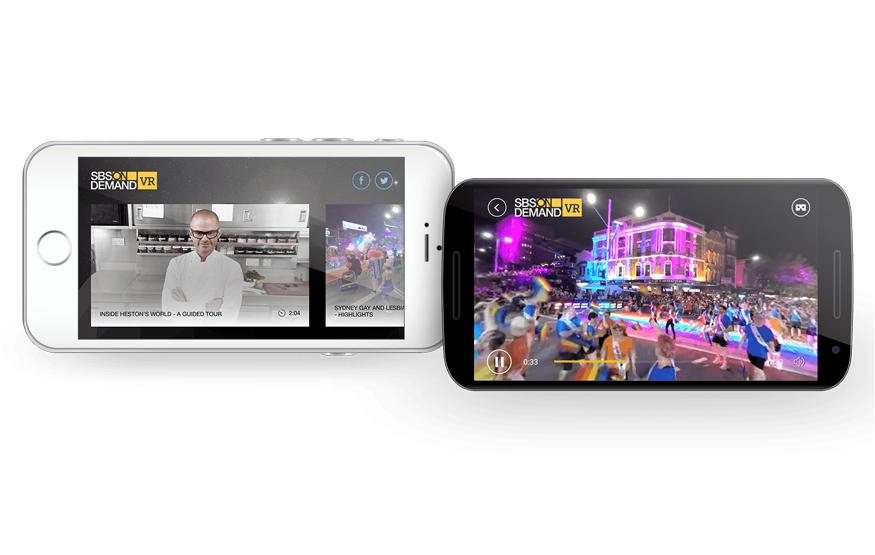 SBS is the first Australian broadcaster to take on virtual reality with the launch of a new "On Demand VR" app designed specifically for sharing 360-degree video. Compatible with both iOS and Android smartphones, On Demand VR content can be viewed by moving your smartphone around, or through the use of a Google Cardboard VR headset.

But while SBS On Demand's library has thousands of hours of content, On Demand VR has just minutes at the moment: a behind the scenes tour of Heston Blumenthal's Melbourne-based Fat Duck pop-up, and highlights from the 2015 Sydney Margi Gras. The broadcaster has however committed to bolstering its virtual reality offering; the second season of documentary series Untold Australia will launch in 360-degree through the app later this year, and SBS camera operators and editors are being trained in how to produce virtual reality video.

SBS On Demand VR is available as a free download for iOS and Android.