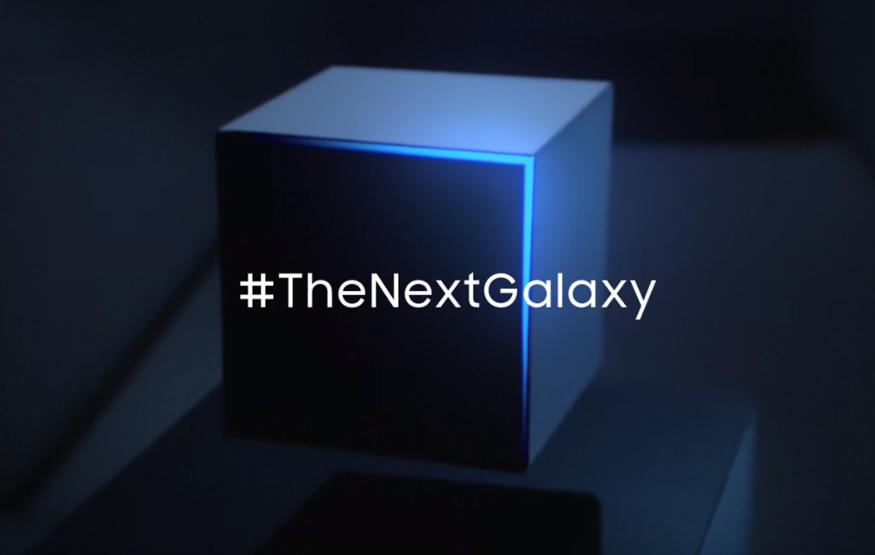 Samsung today confirmed it will unveil its "Next Galaxy" smartphone – presumably the Galaxy S7 – on February 21 (5am February 22, AEDT) as part of its showing at Mobile World Congress in Barcelona.

The company teased the forthcoming announcement with a short video featuring a man popping on a Gear VR virtual reality headset. This then cuts to a 3D cube which spins around to reveal what appears to be a seven and the hashtag "#TheNextGalaxy".

Rumours suggest that Samsung will again reveal two smartphones, a flat-screened Galaxy S7 and a curved Galaxy S7 Edge. A pressure sensitive display, IP67-rated water-resistance, the return of expandable storage, and USB Type-C connectors are all also said to be on the cards.

Prolific leaker Evan Blass over the weekend revealed an image of what appears to be the two new handsets (pictured below). If legit, the render gives credence to the rumour that the Galaxy S7 will hold firm at 5.1-inches, while the Galaxy S7 Edge will feature a slightly larger 5.5-inch display.