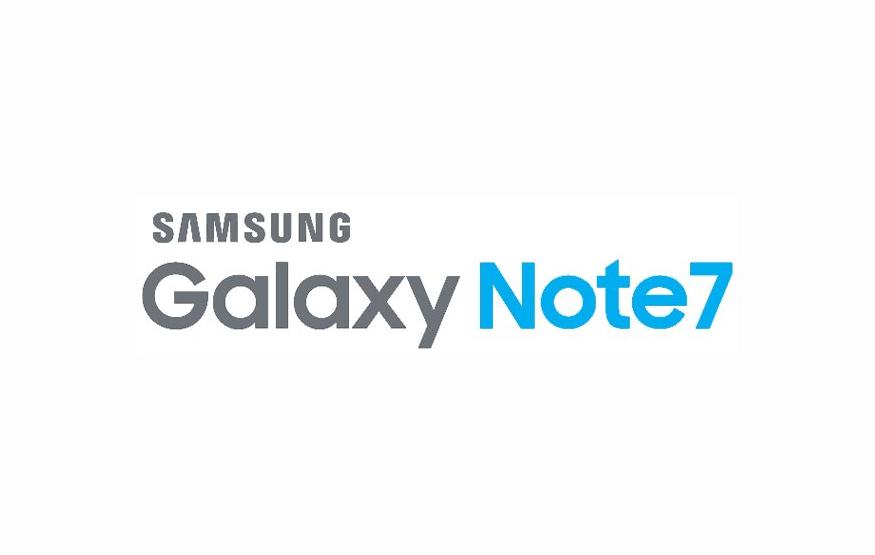 Samsung looks set to unveil the Galaxy Note 7 in just over a month, skipping over what would logically be called the Note 6. The change in naming convention has been rumoured for a couple of months now, but prolific leaker Evan Blass has added some credibility to the murmurings through a tweet including the alleged name in logo form and the words "confirmed".

While the phone's name really doesn't matter that much, simplified conventions will make it easier to identify Samsung devices from the same year; for example, the Galaxy S7, Galaxy S7 Edge, and the Note 7 would all be 2016 releases.

Rumours suggest the Note 7 will be unveiled August 2 at an event in New York. It looks like the phablet will feature either a 5.7-inch or 5.8-inch dual edge display (similar to that found on the Galaxy S7 Edge), USB Type-C charging, IP68 water resistance, 64GB of expandable storage, an iris scanner, and the same 12MP rear-facing camera found in the S7 family. It is not yet clear whether Samsung will sell a Note 7 with a standard screen.

An August launch for the Note 6 / Note 7 would give Samsung a reasonable head start against Apple, who will presumably unveil and commence selling the iPhone 7 in September.