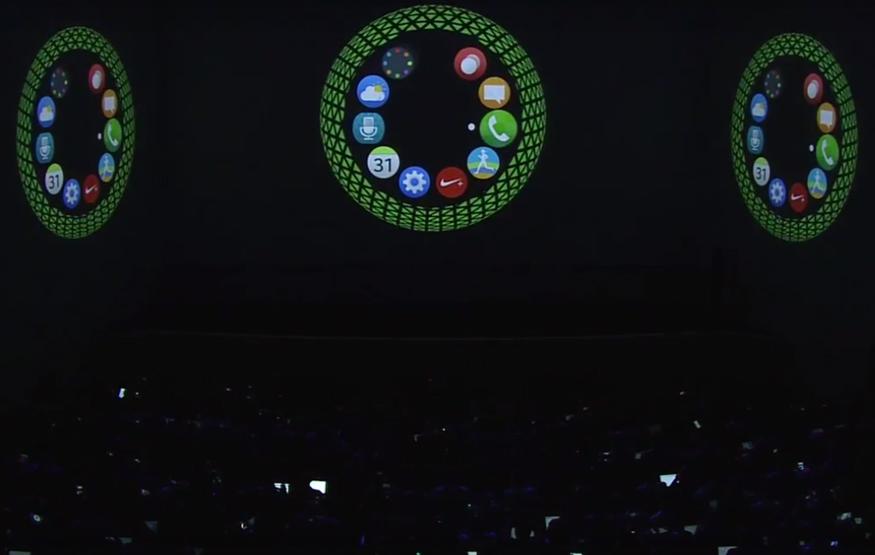 Samsung is unveiling a round smartwatch called the Gear S2 in early September.

The Galaxy Note 5 and Galaxy S6 Edge+ may have been the main focus of Samsung's New York Unpacked event this morning, but it ended the show with a teaser of a round smartwatch dubbed the Gear S2 ahead of an official reveal scheduled for early September.

While Samsung's teaser video was very light on details, previously revealed details made available to developers suggest the watch will feature a rotating bezel as a key form of input.

Documentation provided to developers said the device will have a 360×360 pixel circular display, integrated wireless and a multitude of sensors. These include an accelerometer, heart-rate monitor, pressure sensor, magnetic sensor and GPS.

Rumoured specifications include a Samsung-made Exynos 3472 1.2GHz dual-core processor, 768MB of RAM, 4GB of external storage, and a 250mAh.

Samsung will officially unveil the Gear S2 at its press conference at German tech conference IFA on September 3 (Berlin time).