Samsung Serif TV is a modern take on a retro design 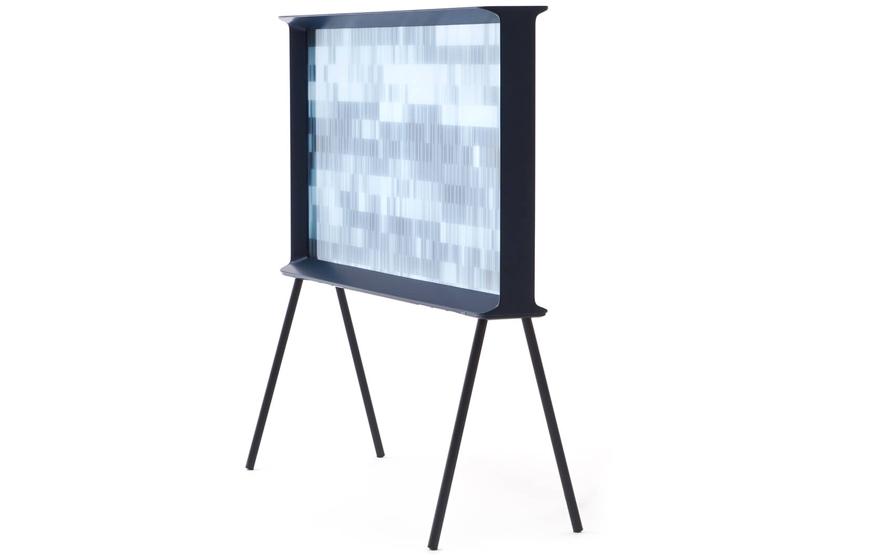 Samsung has made a name for itself building big, sleek and slim televisions that occasionally border on excessive, but its newly unveiled Serif TV is a step in the opposite direction. Co-created by French designers Ronan and Erwan Bouroullec, the Serif TV has more in common with the TV sets of the ‘60s rather than 2015's modern flat screens – it even comes with legs.

"Serif TV’s shapes and colours break away from the usual theme of masculine, cutting-edge technology and extra-large dimensions," said Samsung on the new product's website. "Serif TV is more subtle; it doesn’t exude power. It is made to fit in the world we live in."

Serif TV's name is taken from typography, referring to the embellishments seen in fonts such as Times New Roman. When looked at side-on, Samsung's new TV resembles a capital I. The unit’s rear is covered in fabric, to further add to the retro aesthetic.

Serif TV will be available in three sizes: 40-inches, 30-inches, and 24-inches, running at 4K, 1080p and 720p resolutions, respectively. The three TVs are initially launching in Europe from the beginning of November, but Samsung has yet to confirm whether they'll set foot on Australian shores.