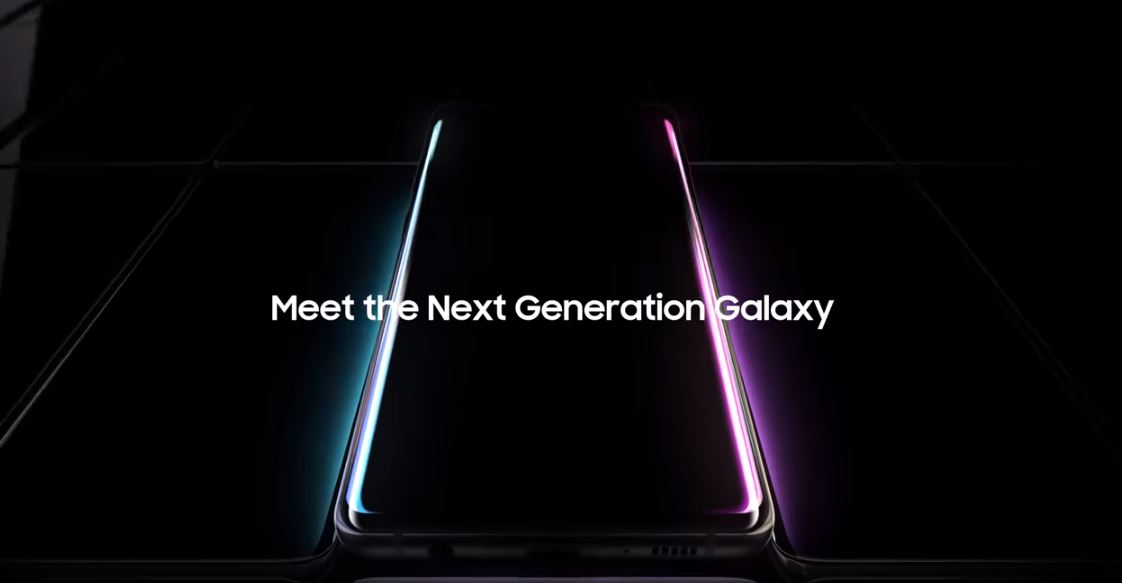 The biggest challenge for Samsung this year is not whether they have a world-class smart phone that exhibits true innovation, but whether there will be enough customers around prepared to purchase at Samsung’s asking price point.

This morning in San Francisco Samsung announced their 2019 flagship devices the Samsung Galaxy S 10 and S 10+, a new foldable smart device the Galaxy Fold, a set of wireless earbuds, a new fitness tracker and a new galaxy watch. Let’s focus on the meat and potatoes of Samsung’s business, the ability to convince customers to upgrade their smartphone this year to Samsung’s new flagship. In 2018 we saw the Galaxy S9 achieve lower than expected results, and in my view that was largely because the device appeared too close to the Galaxy S8.

The S9 was awesome, but just like Apple with their iPhone 10 verse iPhone 10 S, some Samsung customers stayed away. Fast forward a year and the Galaxy S 10 is packed full of new innovation. But as with all good things, this will come at a price, and in this case it’s quite a high retail price.

The Galaxy S10 128 GB model will retail in Australia for $1349, if you want more internal memory the 512 GB model will set you back $1699. At these kinds of prices you are really going to want to take advantage of some of the key features you get in this premium smart phone. So how will Samsung encourage you to upgrade? Let’s look at some of the key features and whether they would be worth the extra cash.

The camera on this will be the best ever from Samsung. I’ve been using a three lens camera smart phone for some months now and I don’t think I could go back to a single lens option (okay, maybe I could use the Pixel 3!). When I am at events using the camera, and people see the images I capture they are amazed at the quality. The ability to shoot in lowlight, high dynamic range panoramas, wide shots, tight shots and portraits, they are all results that are offered in the Galaxy S 10. Even if you are a bad photographer, this phone will let you take great photos, and this is a key selling point of the device. A definite reason to get it.

The Galaxy S-10 will come with an on-screen fingerprint scanner. This is one the most convenient ways I found unlock a phone. However, it has to be fast and has to be accurate, and it looks like Samsung has achieved this. Tap your thumbprint onto the screen and bam! The phone is open and you’re away. No more passwords and pin numbers and you are quickly able to use your device.

Samsung is once again including a beautiful screen to watch your content. At 6.1 inches it’s big enough to easily watch a movie while you’re on a plane or just killing some time, look back at your photos or be productive with email and browsing. Having the ability to watch HDR 10+ content will further enhance this experience.

Now let’s look at some of the features mentioned in the presentation that wouldn’t convince me to part with $1350.

Using my phone as a wireless charger for another device is cool, but I’ve had this feature for some months now on another handset and apart from being a nice party trick, I’ve never actively needed to hold my phone against another device to charge it up. The Galaxy S 10 includes the ability to also charge Samsung’s new wireless buds and smartwatch using this feature, again this is nice but it’s not something that would convince me to spend the extra cash on the handset.

Removing subtle pain points like your device switching seamlessly from cellular connectivity to Wi-Fi and back again as you move around the home or the suburb is a nice feature.

I capture a lot of video on my phone and the ability to quickly edit my videos and add a caption or on-screen super strap is something I’ve been able to do for a while with a dedicated app. I’ve no doubt the Galaxy S-10 will do even better, but for me it wouldn’t be a reason to upgrade and I doubt most customers would take advantage of this feature.

In my view you would be crazy spend almost $1700 on this phone, but at $1350, especially if you are bringing a microSD card across from current phone, I think Samsung is more on the money. 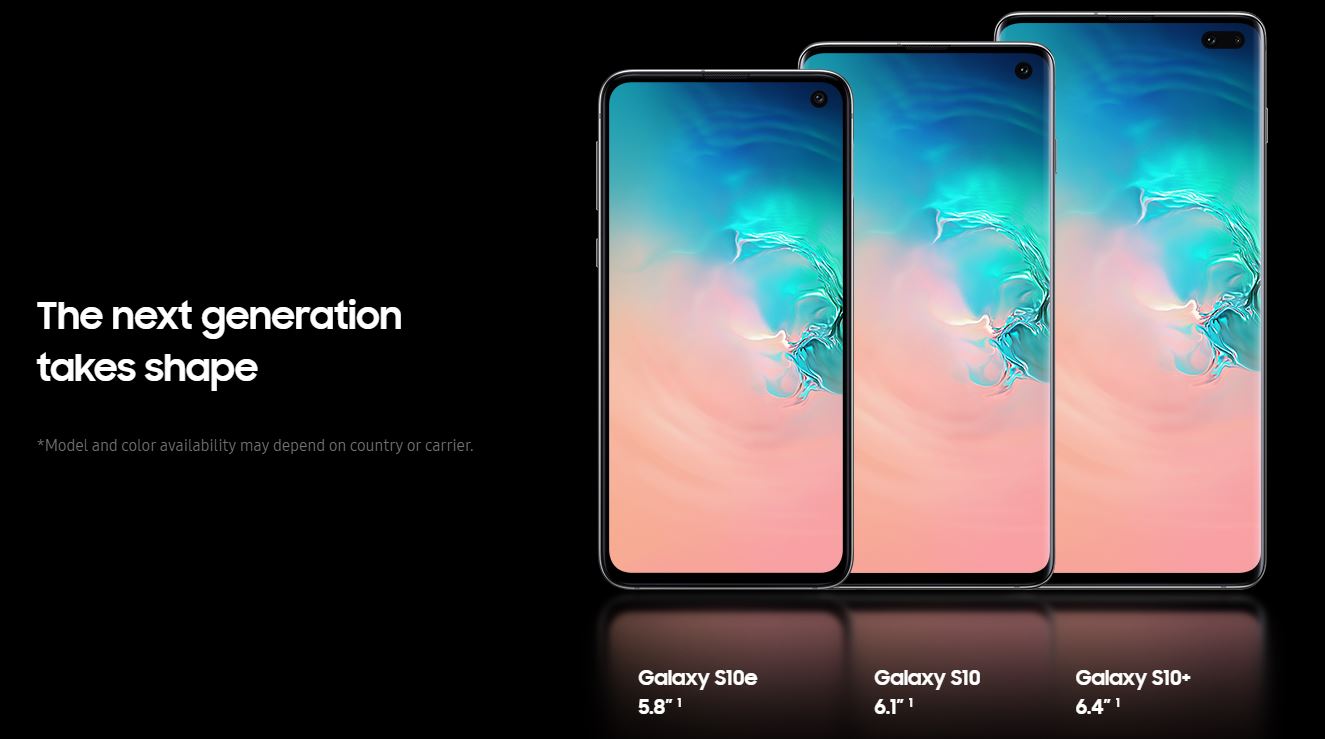 The Samsung Galaxy S10 and S10+ is available for Pre-order now and will release on March 6.