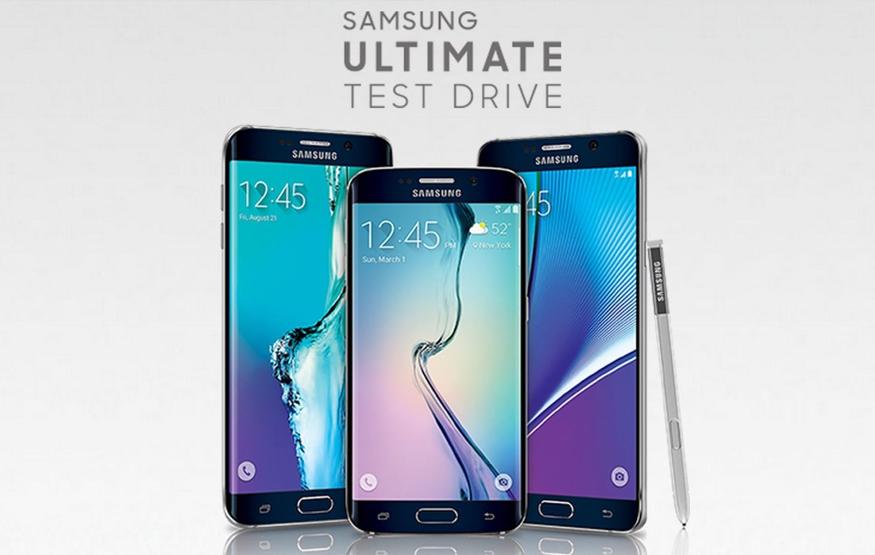 Other than a USD$1 sign-up fee, the promotion doesn't require any further commitments: after the month is up, participants can simply return their new Samsung smartphone with no additional fees. Of course, Samsung would no doubt prefer the opposite.

The ballsy promotion seems to have been well received; at time of writing, no test drive phones are available due "to overwhelming demand".

A recently released Gartner report revealed that while Samsung still sold more smartphones than its competitors in 2015's second quarter, its market share dropped to 21.9% from 26.2% during the same period last year. Apple, who trailed Samsung in second place, was responsible for 14.6% of sales during the period, up from 12.2% the previous year.

The Samsung Ultimate Test Drive promotion is currently only available to U.S. residents. CyberShack reached out to Samsung to see if it will expand the promotion to Australian iPhone owners, but has yet to receive a response. This story will be updated when CyberShack hears back.