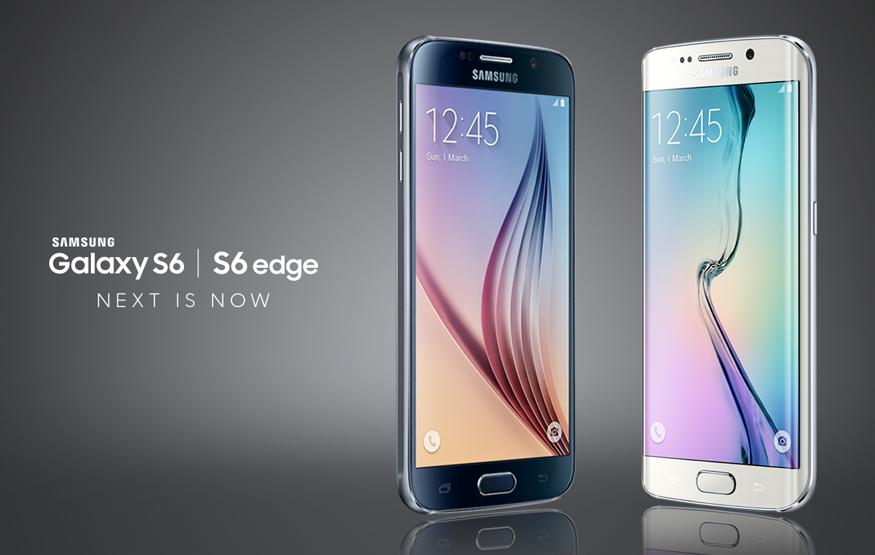 Samsung today announced that the Galaxy S6 and the Galaxy S6 Edge will go on sale in Australia on April 10, starting at AUD$999 and AUD$1,149 outright respectively.

Both handsets will be available in a choice of "White Pearl" or "Black Sapphire". The pair will be available for pre-order online from 5pm AEST today, and pre-order in-store from tomorrow morning. Telstra, Optus, Vodafone and Virgin have all confirmed that they will be ranging both of Samsung's new flagships.

The Galaxy S6 and the Galaxy S6 Edge both feature a brand new metal-and-glass design, forsaking the tacky plastic that Samsung had come to be known for. When the paired were launched at Mobile World Congress, Samsung President and CEO JK Shin described them as "better than anything we built before" and the "most beautiful smartphones in Samsung's history".

While both devices share identical specifications, the Galaxy S6 is a traditional smartphone with a flat screen, whereas the Galaxy S6 Edge has a curved-display similar to that found on the Galaxy Note Edge, but tapered on both sides. Key hardware includes an in-house octo-core Exynos processor, 5.1-inch Quad HD (1440 x 2560 pixels, 577 ppi) displays, 3G of RAM and a 16-megapixel camera with optical image stabilisation.