Samsung Galaxy Note 7 available in Australia from August 19 for AUD$1,349 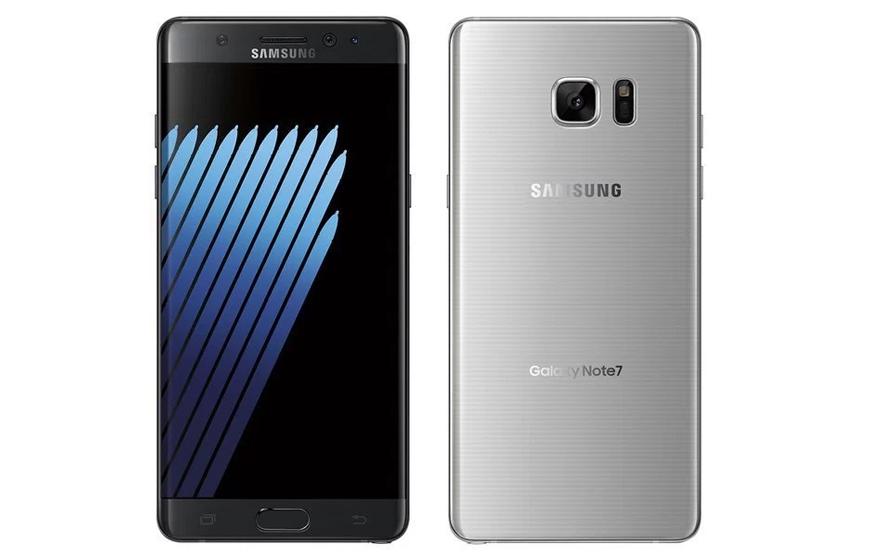 On the S Pen front, pressure sensitivity has been doubled to 4,096 levels, with the stylus' tip size now measuring in at 0.7mm. Samsung says this makes using the S Pen feel even more akin to a real pen.

Another notable new feature is an iris scanner that gives users an alternative to the fingerprint for unlocking their phone. Iris scanning will also be able to authenticate Samsung Pay transactions, and third party developers will be able to integrate the tech into their apps.

Last but not least, the Note 7 uses the same 12MP rear-facing camera found in the Galaxy S7 and Galaxy S7 Edge, which we found to be top notch in our review.

Other key specifications include an always on display, eight-core processor, 4GB of RAM, 64GB of expandable storage, a 3,500mAh battery, and a USB Type-C connector for charging.

In Australia, the Note 7 will be available in a choice of black onyx, silver titanium, or gold platinum (the same colours the Galaxy S7 and Galaxy S7 Edge launched in). At this stage, it looks like Australia will miss out on Samsung's latest colour – coral blue.

Samsung will also launch a new Gear VR headset compatible with the Note 7, as well as the company's recent flagship devices. While the big new feature is a USB Type-C connector to support the Note 7, the new Gear VR also has a slightly wider field of view. Local pricing and availability for the new Gear VR has yet to be confirmed.