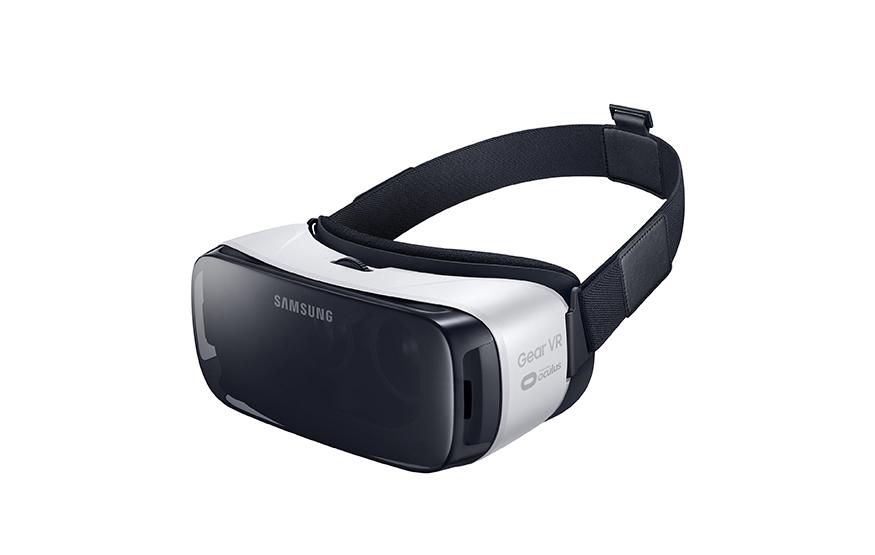 Samsung overnight unveiled a new version of the Gear VR, its smartphone-powered virtual reality headset. While the design is fairly similar to the original "Innovator Edition", Samsung has made a few subtle changes including a lighter build and a revamped side-facing touchpad.

In the United States, the Gear VR will retail for just USD$99, obviously not including the pre-requisite smartphone.

Local pricing and availability has yet to be confirmed, but CyberShack has reached out to Samsung for more information. This story will be updated when a response is received.