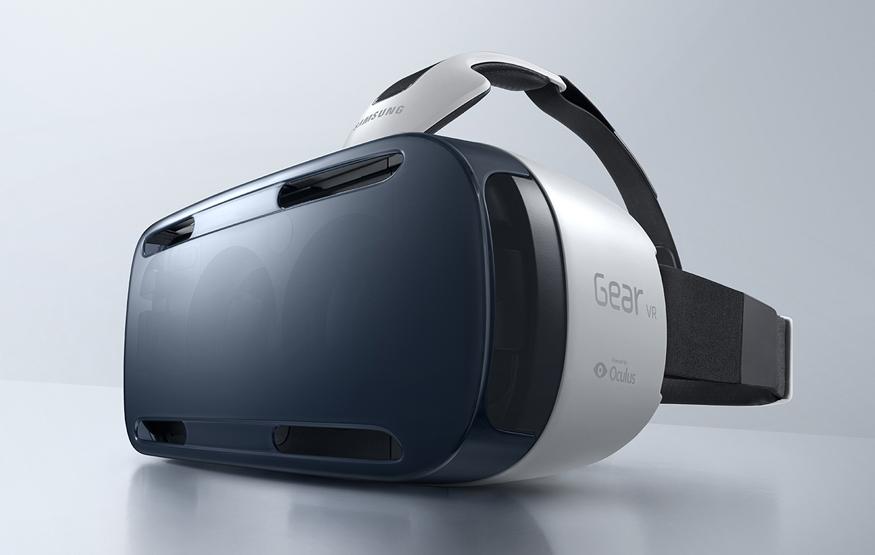 Samsung has announced that its virtual reality headset, the Gear VR, will not launch in Australia until early 2015, and provided the following statement:

“Samsung Electronics Australia wishes to advise that the Gear VR on-sale date has been revised to early 2015. We apologise for any inconvenience this may cause.”

The Gear VR was intended to hit Australian retailers in November for a recommended retail price of AUD$249. Both The Galaxy Note 4 and Galaxy Note Edge faced similar delays in Australia.

Co-developed with Oculus, the Gear VR allows Galaxy Note 4 owners to holster their phablet in the headset for a portable, consumer-focused virtual reality experience. Samsung has only just begun selling the Gear VR in the United States.

Previous Post HTC RE, the action camera for everyone, now available in Australia
Next Post Vodafone Red customers eligible for a free subscription to the Sydney Morning Herald or The Age