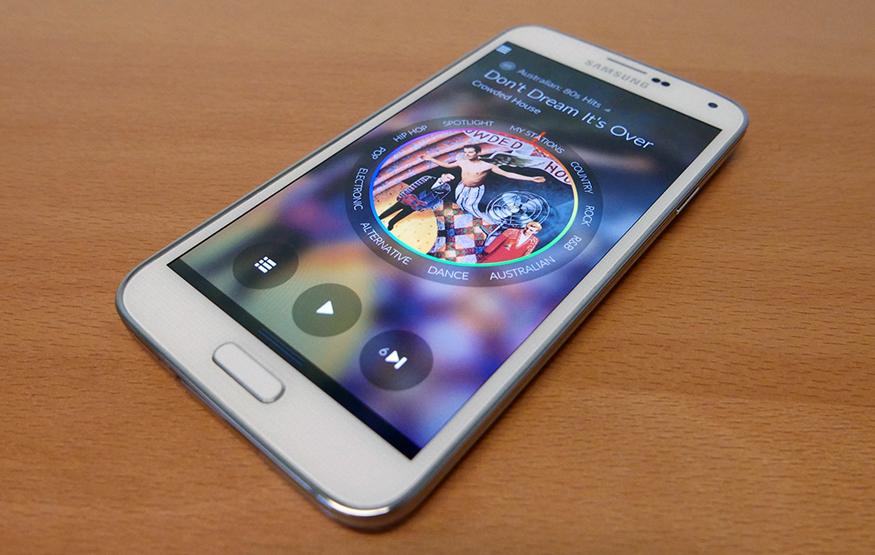 Samsung last week announced the Australian launch of Milk Music, its free radio-style music streaming service designed for owners of its Galaxy range of smartphones and tablets. Unlike Rdio and Spotify, Milk Music isn't an all-you-can-eat approach to music streaming. Instead, the service highlights over 150 curated stations based on specific musical genres and subgenres such as hip hop, rock, dance and indie.

These stations can be fine-tuned to a listener's personal preference, allowing them to specify whether the music played is popular or obscure, new or old, or from their list of favourites.

Australia is one of the first countries to receive Milk Music outside of the United States, following its launch in March last year.

Milk Music can be downloaded from both Galaxy Apps and Google Play app stores.

Samsung says the following of its devices are compatible with Milk Music: