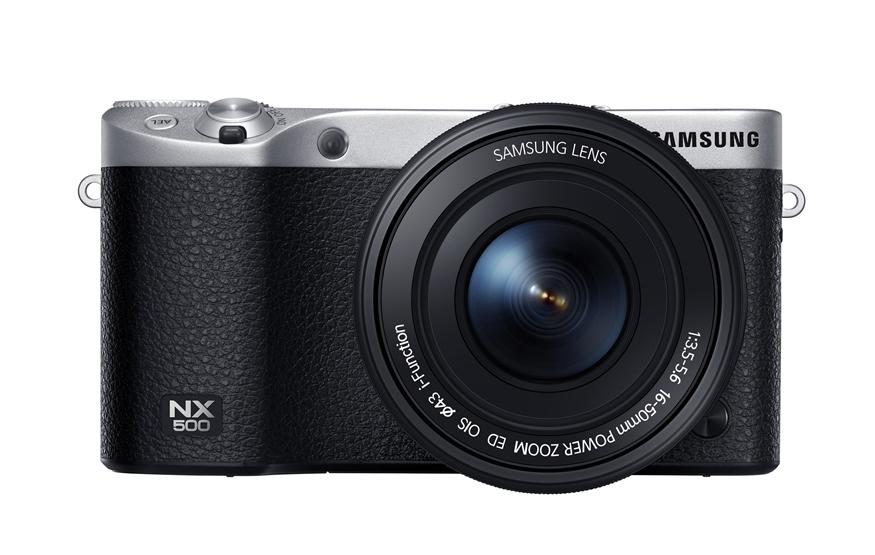 Samsung today announced that it will be bringing its NX500 compact camera to Australia at the beginning of April for AUD$999. The retro-inspired shooter has a 28 megapixel APS-C sized sensor and ships with a 16-50mm lens. Other key features include 4K video recording capabilities, an articulating screen, and the ability to capture a burst of images at 9 frames per second.

The NX500 is compatible with Samsung's range of NX lenses.

Previous Post Hands on: Alcatel Idol 3 – Is this the best value smartphone yet?
Next Post Foxtel iQ3 is now available for AUD$150