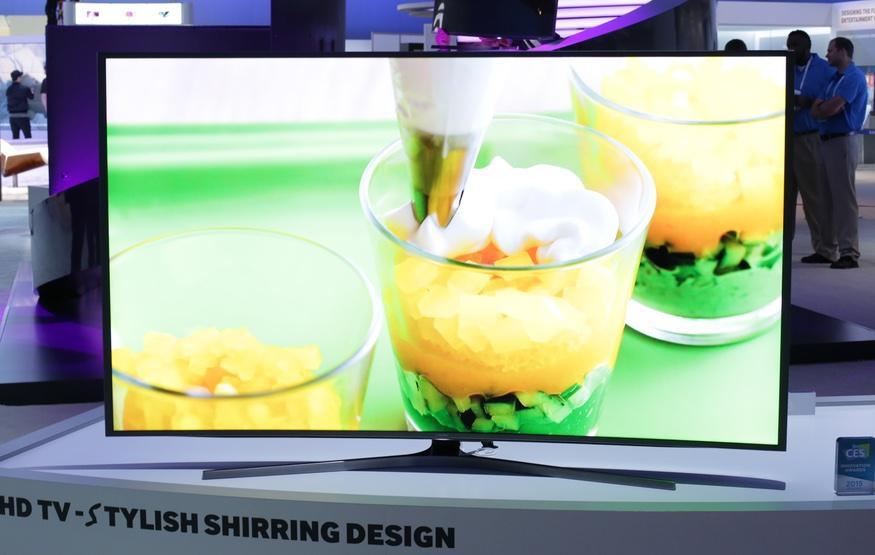 Samsung today announced the Australian pricing and availability for its 2015 television line-up, including its flagship SUHD displays. Samsung's SUHD televisions were first announced at CES 2015, where the manufacturer claimed the new technology allows for greater colour accuracy, "unparalleled contrast," and an image that is two and a half times as a brighter as a regular TV.

All JS9500 and JS9000 models both feature curved panels, whereas the JS8000 series features traditional, flat displays. In addition to larger screen sizes, the models part of the JS9500 family feature a premium design with chamfered edging. JS9500 models are also backlit as opposed to edge-lit, which further enhances brightness and contrast.

Pricing and availability is as follows:

All of Samsung's new 2015 TV models will be powered by Tizen, an open-source operating system that the company has previously used on its wearable devices. Tizen's key features include a simplified user-interface and the ability to easily share video content from compatible Samsung smartphones.

Samsung is also bringing eight new standard Ultra High Definition televisions to the Australian market in the first half of 2015, ranging from 55-inches to 85-inches in size, with price points from AUD$3,199 to AUD$14,999. These models make up the JU7500 series and JU7000 series.

Click here to read our first impressions of Samsung's SUHD line-up from CES 2015.