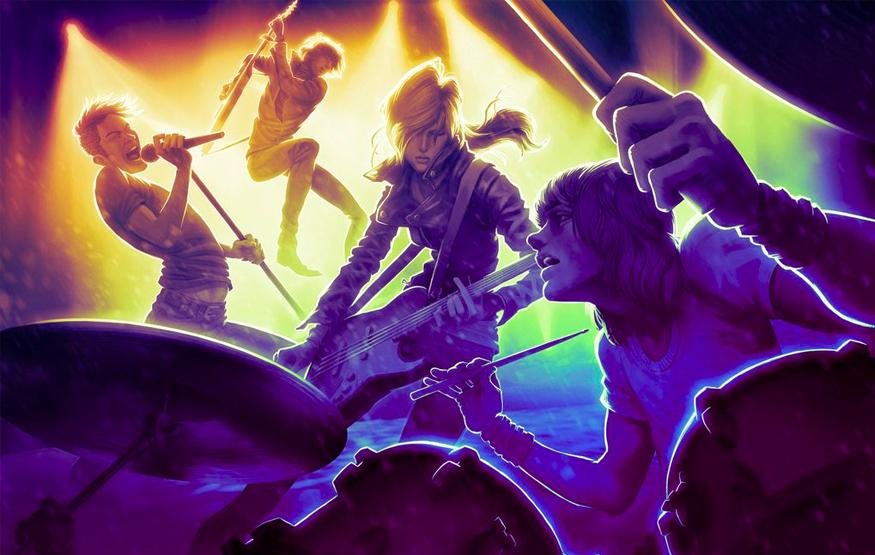 Rock Band 4 will again make use of plastic instruments: guitars, drums and microphone. In an interview with The Verge, Harmonix product manager Daniel Sussman said the company will be making new instruments, but also hopes to find a way to make old controllers compatible with the new title.

In the interview, Sussman suggested that Rock Band 4 will be built as a platform rather than the first in the number of subsequent sequels. Harmonix took a similar approach with Dance Central: Spotlight, allowing gamers to purchase the game at a low price and then pick and choose which songs to purchase.

Harmonix has yet to announce any songs for Rock Band 4, but will provide further details during in E3 in June.

Previous Post Microsoft rolls out public preview of Office 2016 for Mac
Next Post Australian Review: The Order: 1886 – Werewolves of London