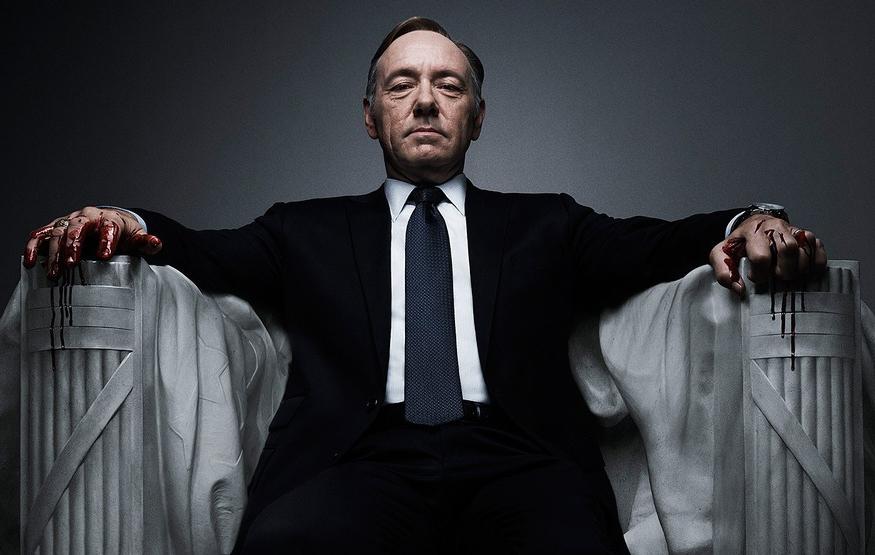 Research conducted by consumer advocacy group Choice has found that Australian piracy levels have decreased due to the wider availability of video streaming services such as a Netflix.

Choice's survey of over 1,000 Australians revealed that the number of people regularly pirating content in Australia has dropped by a quarter since Netflix’s local launch, and overall number of pirates decreased by 3%. The survey also found an increase in the number of Australians registering for pay-per-view and subscription video services. 59% of respondents said they used such a service, compared to 46% in 2014.

"It's clear the drop in piracy is a result of increased availability of legal streaming services in Australia," said Choice campaign manager Erin Turner. "This proves once again that making content affordable and easily available is the first and most effective tactic to reduce piracy – not a draconian internet filter and notice scheme."

"These policies won’t work, because they do not address the reasons people pirate; they just prop up outdated business models. Unlawful downloading comes down to availability, timeliness and affordability."

Choice's research comes just days after Australia's three-strike anti-piracy scheme was meant to come into effect. Disagreements between internet service providers and rights holders over who will bear its costs have prevented the scheme from being registered with the Australian Communication and Media Authority (ACMA).

iTnews reported that local ISPs estimate that it will cost AUD$27 to send an infringement notice to a subscriber, while rights holders said the figure will more likely be AUD$6 per notice, "of which they were prepared to pay half".

The scheme outlines a process where if a rights holder suspects a user is illegally downloading copyrighted material, they can send the user's ISP a standardised copyright notice within seven days of the activity. The ISP then has to email the user, informing them of the infringement. These notices will work on a three strike model, dubbed Education, Warning and Final. These notices do not have to relate to works owned by the same rights holder. If all three are sent within a 12 month period, the ISP is required to hand over the user's details to the rights holder.

A new commencement date has yet to be set.

Government funded researched published by the Department of Communication earlier this year claimed that over five million Australian internet users pirated content in the first three months of 2015, but only one in five would stop if they received a notice from their ISP, such as one sent through the three strike scheme.