Red Dead Redemption playable on Xbox One from July 8 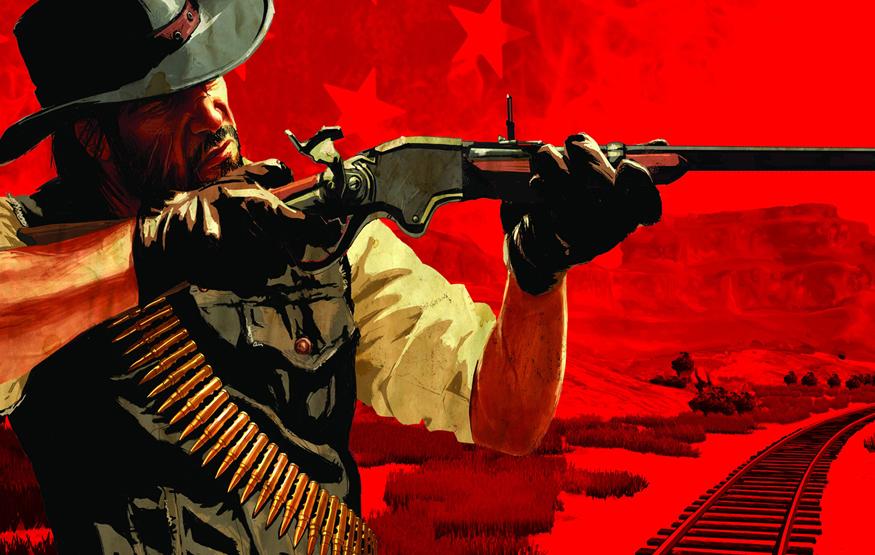 Rockstar's critically acclaimed open-world western, Red Dead Redemption is getting added to the Xbox One's list of backward compatible titles as of July 8. As such, anyone with a disc-based on digital version of the Xbox 360 title will be able to play it on their Xbox One.

Alternatively, those who don't yet own Red Dead Redemption will be able to purchase it through the Xbox One's digital storefront.

Since the Xbox One's backward compatibly engine ostensibly emulates an Xbox 360, any achievements already obtained will carry over automatically. Users will, however, have to manual transfer any Xbox 360 save files over to the Xbox One. The easiest way to do so is to use the Xbox 360's cloud save feature via the console's storage management functionality.

Red Dead Redemptionfollows the story of John Marston, a former outlaw granted amnesty in return for bringing the remaining members of his old gang to justice. While it would be fair to call the game a 1911 take on Grand Theft Auto, Red Dead Redemption wins on storytelling and atmosphere, in this author's opinion.