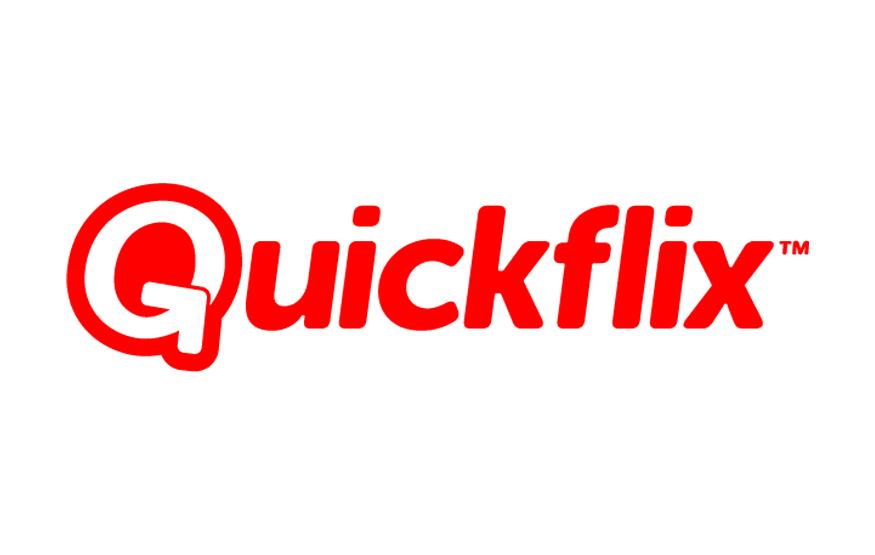 Australian video-on-demand service Quickflix today announced that it will become a reseller of Foxtel's Presto in the coming months, abandoning its own subscription service. The fiscally troubled local will continue to offer its premium movie and TV pay-per-view service, in addition to its DVD and Blu-Ray rental business.

"We are very pleased to enter an agreement with Presto, backed by Australia’s largest entertainment company, and the number one free-to-air broadcaster," said Quickflix CEO Stephen Langsford in an ASX release announcing the partnership. "Streaming is taking off and this agreement will significantly bolster our content offering for existing and future Quickflix customers whilst improving our overall operating economics."

In March, Quickflix posted an AUD$8.6 million loss for the six months ending December 31, accumulating to total losses of just under AUD$61 million since the company's establishment in 2004.

Quickflix is clearly searching for a lifeline, but Foxtel will see benefits in the form of device compatibility.  While Presto can currently only be watched on PC, Mac, Chromecast, iOS and select Android devices, Quickflix has an entire suite of applications available on a raft of platforms including Xbox One, PlayStation 4, Windows Phone and Sony, LG, Panasonic and Samsung smart televisions.

Quickflix says it will begin reselling Presto in the coming months, coinciding with a significant user-interface upgrade across all major platforms.