Qantas to trial inflight Wi-Fi again thanks to NBN 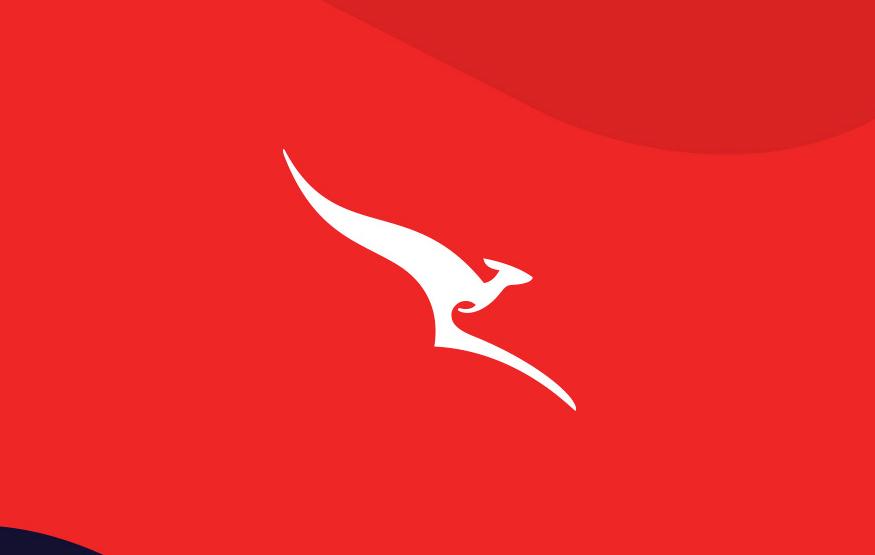 Qantas will trial inflight Wi-Fi for domestic routes starting this July according to Olivia Wirth, Qantas Group Executive for Brand, Marketing and Corporate Affairs. Wirth told Charlie Brown, publisher of CyberShack, that the service would be facilitated through the National Broadband Network's (NBN) satellite offering.

While Qantas's 2012 inflight Wi-Fi trials on international routes were scrapped after nine months due to slow speeds and a lack of customer interest, Wirth said that customer feedback suggests travellers are much more interested in having internet connectivity for shorter, domestic flights.

Wirth did not confirm whether Qantas will charge for this new service. In 2012, the airline charged between AUD$12.90 and AUD$39.90 for data packs on international flights.

Wirth also told Brown that Qantas is looking at expanding its inflight entertainment options to include live TV on smart devices.

A second Qantas spokesperson was able to confirm that the airline is looking at reintroducing Wi-Fi on flights, but said that a firm timeline has yet to be set.

"We’re really excited by the possibilities that stem from new technologies for connecting aircraft in flight," said the spokesperson. "We’re looking at options the NBN rollout will create, particularly on domestic flights."

The Qantas spokesperson also said that they will consider the needs of business customers who view air travel as a sanctuary, and be mindful of this in their inflight Wi-Fi implementation.