Presto launches new apps with support for HD and AirPlay 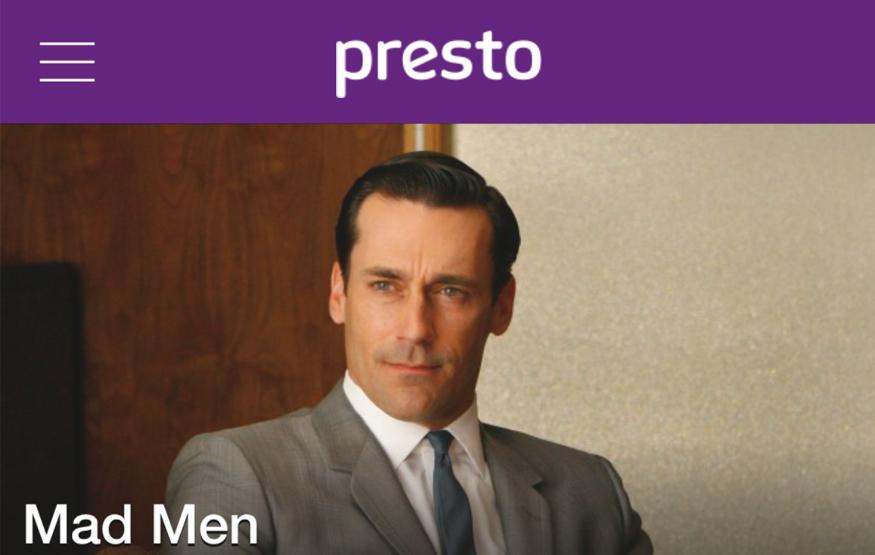 Presto says high definition streaming requires an internet speed of at least 5Mbps. This would use approximately 2GB of data over the course of an hour. High definition enabled titles are designated by a small "HD" icon to the right of their name,

Presto's redesigned apps are available now for iOS and Android.