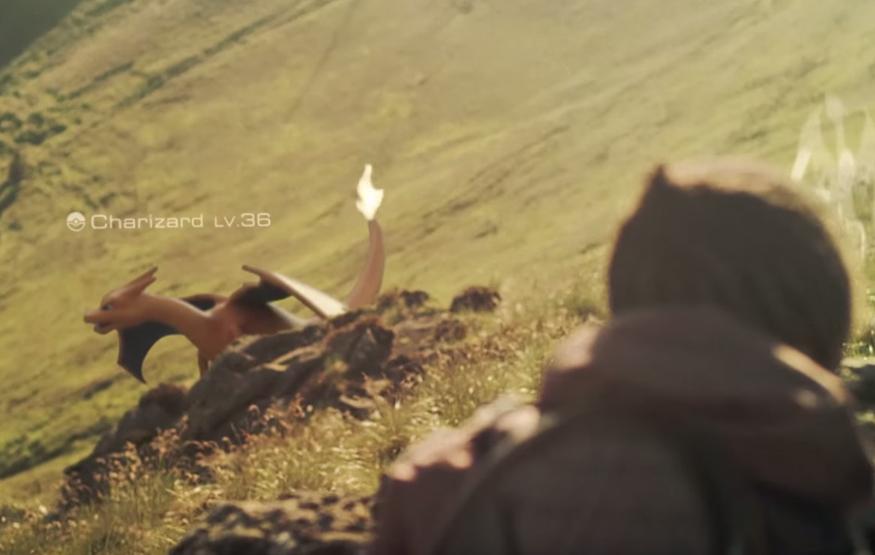 The Pokémon Company, in collaboration with Nintendo and Niantic, has announced Pokémon Go, an augmented reality monster hunting game for iOS and Android.

As with Niantic's flagship title Ingress, Pokémon Go relies on users venturing to real world locations to capture and battle Pokémon. While details are presently scarce, it is assumed that gamers would, for example, go to a landmark such as the Sydney Opera House to capture a specific kind of Pokémon, whereas another might only be found in Hyde Park. A preview video for the app also suggests that players will be able to battle and trade with other trainers.

Given the focus on exploring the real world, a small Poké Ball shaped clip will be made available alongside the app. Dubbed the Pokémon Go Plus, the clip connects to smartphones via Bluetooth, and will light up and vibrate when users are near a Pokémon. It also features a button for performing in game actions.

Pokémon Go will be available for free on iOS and Android in 2016, and will be supported with in-app purchases.