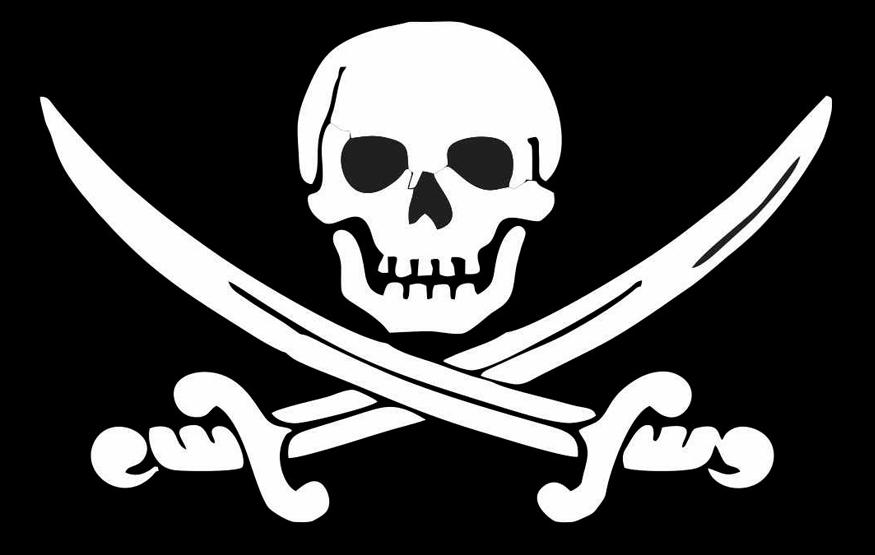 Netflix has described piracy as one the company's "biggest competitors" in a letter it this week sent to its shareholders. The letter specifically references Popcorn Time, a less-than-year-old application that makes pirating content as simple as watching it on Netflix, if not easier. Netflix is especially concerned about its sharp rise in Popcorn Time's popularity when compared to itself and HBO, describing the data as "sobering".

Dubbed "Netflix for pirates", Popcorn Time provides a clean and simple interface for watching copyrighted material, free from the abundance of advertisements often found adorning websites that provide access to illicit content. While Popcorn Time is essentially a glorified torrent client – and still uses the same peer-to-peer technology – it makes accessing a plethora of pirated material including Game of Thrones, Last Week Tonight with John Oliver, The Big Bang Theory and a number of movies yet to be released on DVD incredibly easy.

A poll conducted by BuzzFeed Australia reinforces Netflix's concerns. The publication asked its readers which new Australian streaming service sounds right for them, asking them to pick between Netflix, Presto, Stan, and piracy. At time of writing, 77% of the 12,000 or so respondents answered with Netflix, just 1% answered with Stan, another 1% answered Presto, and the remaining 21% said they would "probably keep torrenting and stealing content".

Despite Netflix's apparent lead in popularity in Australia (at least when it comes to BuzzFeed readers), the company stated that it will face "strong competition" when it launches this year.