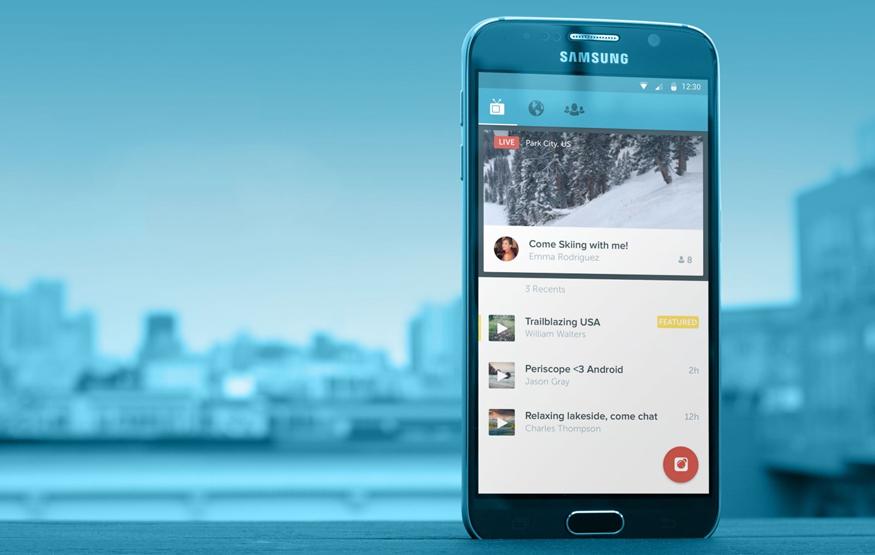 Twitter overnight announced the Android release of Periscope, its new live-streaming app. The app allows users to broadcast live video from their smartphone with the press of a button, while viewers can interact with the broadcaster through sending messages and tapping their screen.

While the Android version of Periscope is very similar to the iOS app, there are a few additional features. These include granular controller over push notification settings, a resume option in case a broadcast gets interrupted by a phone call, as well as a Material Design inspired interface.

Periscope for Android requires smartphones to be running KitKat 4.4.4 or higher.

Periscope was initially released as an iOS exclusive at the end of March, and racked up one million users in its first ten days of availability.

"Just over a year ago, we became fascinated by the idea of discovering the world through someone else’s eyes," said the Periscope team on its official blog, following the app's launch. "What if you could see through the eyes of a protester in Ukraine? Or watch the sunrise from a hot air balloon in Cappadocia? It may sound crazy, but we wanted to build the closest thing to teleportation."

Periscope can be downloaded via Google Play and the App Store.