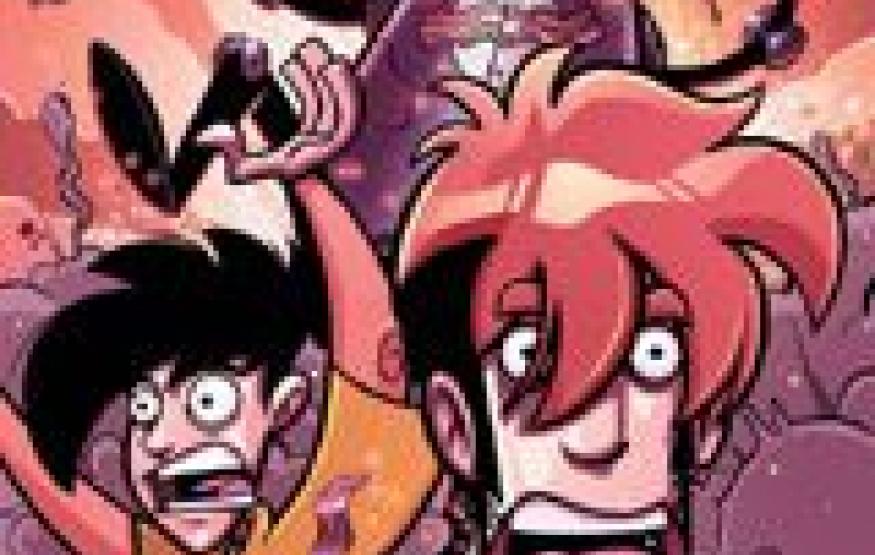 Apart from the thousands of dollars they raised for their charity, Child’s Play, they also announced that a video game is to be created based on their cartoon world.

The creators of online ultracomic Penny Arcade have joined forces with Hothead Games, an independent and experienced video game developer, to collaboratively create video games based on the Penny Arcade comic. “We’re really excited to be working with Hothead Games on our first electronic adventure,” said writer Jerry Holkins. “From the moment we laid eyes on them, it was clear they had the technical and creative chops to execute our grim vision. Now that we have pooled our strengths, our dark work may truly begin.” The first game, entitled Penny Arcade Adventures: On the Rain-Slick Precipice of Darkness, will be a comic adventure game initially available for Windows, Mac OS X, and Linux, followed by a version for next-generation consoles. The game will be available by digital download, delivered in episodic format with new installments of the adventure coming out several times a year. A release date for the first episode of Penny Arcade Adventures is to be announced. Source: Blue’s News