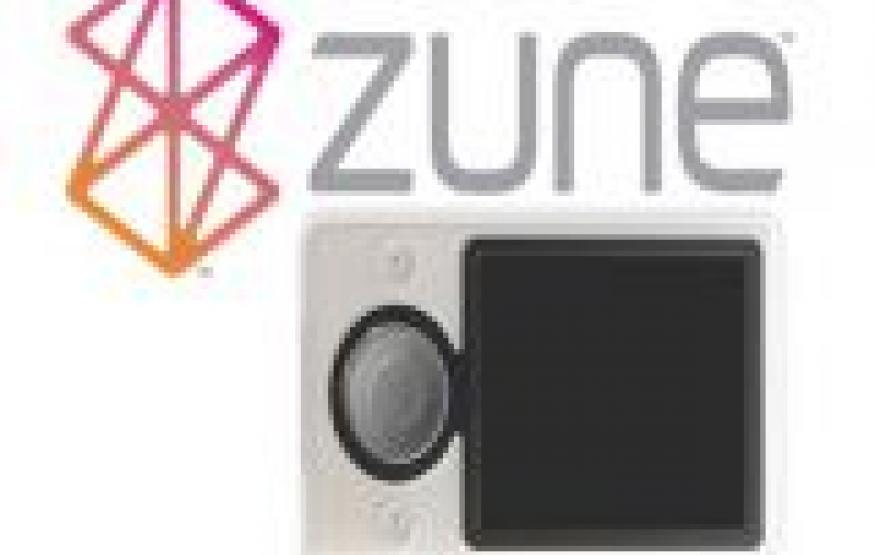 Microsoft’s challenge to Apple’s reigning iPod MP3 players will be built by Toshiba and allow people to “DJ” by wirelessly sharing music.

Plans submitted to the Federal Communications Commission by Japanese electronics giant Toshiba provided a glimpse into the workings of an MP3 player designed by Microsoft. The device was referred to in the filing by the code name “Pyxis”.

Microsoft has vowed to release a “Zune” MP3 player and matching online music and video store in time for the year-end holiday shopping season. “I can confirm that Toshiba is manufacturing the device and that the FCC report is legitimate,” a Microsoft spokeswoman said. “But no further details.” The Microsoft MP3 player would tune in to FM radio as well as enable users to transfer video, pictures and music files between personal computers and the handheld devices. Pictures and sketches included with the FCC filing by Toshiba depicted a device the size of a notepad with a track-wheel control akin to the iPod. Almost two-thirds of the face was devoted to the screen, and it would have a hard drive with a specified 30GB of memory. Source: Australian IT