PC and Mac to get PlayStation 4 Remote Play app 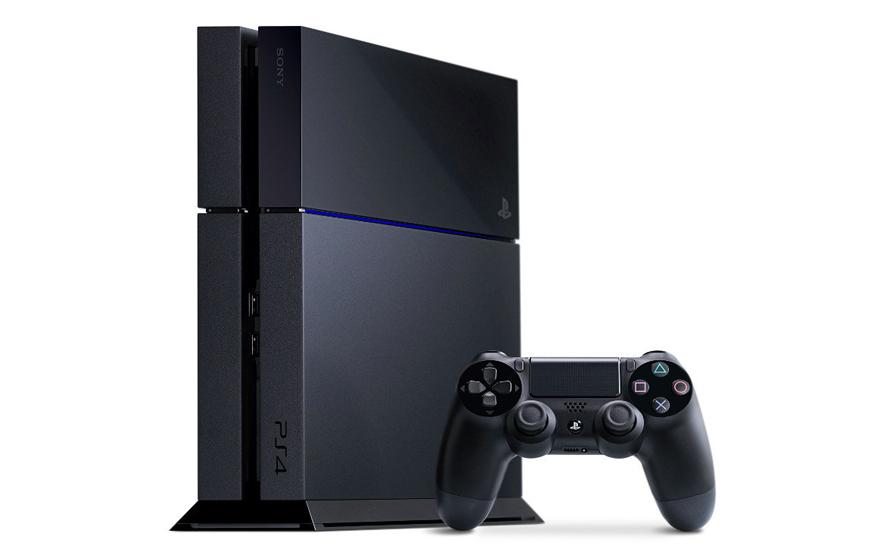 PlayStation 4 owners will soon be able to remotely play their console games on a PC or Mac thanks to a new application Sony has in the works. Sony's President of Worldwide Studios Shuhei Yoshida made the announcement on Twitter at the tail-end of last week, but did not provide any other details.

Presumably the PC and Mac app will provide similar functionality to Sony's existing Remote Play applications, which allow gamers to stream PlayStation 4 games to a PlayStation Vita or compatible Xperia smartphones over a local wireless network. A user's PlayStation 4 still needs to be on to power the game, but Remote Play removes the need for a TV.

The Windows 10 Xbox App provides similar functionality, allowing gamers to stream their Xbox One titles to any Windows 10 PC.