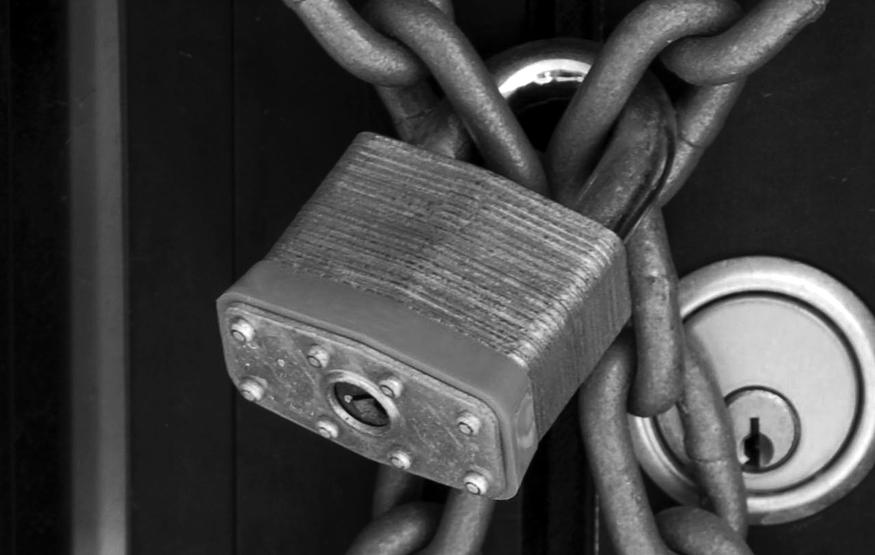 A parliamentary committee today recommended that government agencies should be able to continue to use section 313 of the Telecommunications Act to block websites, provided they have the requite level of technical expertise, and follow whole-of-government guidelines.

Section 313 (s.313) of the Telecommunications Act provides local government agencies with the ability to compel internet service providers (ISPs) to block online services in breach of Australian law. This power came under fire following an incident in 2013, where the Australian Securities and Investment Commission (ASIC) inadvertently blocked 250,000 websites.

Following the incident, an inquiry was established by Communications Minister Malcom Turnbull to consider which government agencies should have the power to block websites and the transparency and accountability measures that should accompany such requests.

In a report titled Balancing Freedom and Protection, committee chairman Jane Prentice advocated for the continued use of s.313.

"The committee is of the view that s.313 provides an effective measure of protection to the Australian community in managing illegal online activity," wrote Prentice. "The broad nature of s.313 is its strength, allowing it to be adapted to a range of circumstances as the nature of technology and crime evolve."

"People determined to do so will always find a way to get around blocks on the internet, and the capacity to target sites will always be constrained by the need to avoid collateral damage. Nonetheless, the committee is of the view that there is sufficient evidence that the disruption of websites is technically feasible and provides an effective avenue to frustrate criminal activity."

"A better understanding of technology, combined with better processes, will prevent problems from occurring, or, allow a more rapid identification and response to a problem."

As such, the committee recommended that all agencies able to use site-blocking powers have "requisite level of technical expertise within the agency to carry out such activity, or established procedures for drawing on the expertise of other agencies".

The committee also proposed whole-of-government guidelines for the use of s.313. These included defining activities subject to disruption, clearly defined authorisations at a senior level, industry and stakeholder consultations, the use of stop pages that detail why a page was blocked, public announcements where appropriate, and an appeal process.

While there were widespread calls to limit the agencies who could use site-blocking powers, the committee recommended against this.

The committee's final report is due to be tabled by July 1.