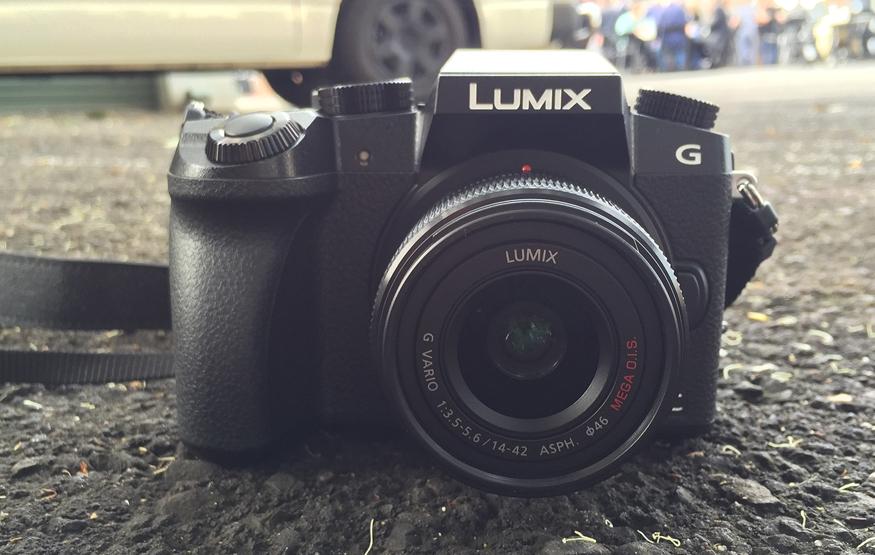 Positioned as mid-to-high end consumer camera, the G7 utilises the same 16 megapixel sensor found in the higher-end Lumix DMC-GH4, boasts the same 0.07 second autofocus speeds and works with Panasonic's family of micro-four-thirds lenses. The G7 does however bring a couple of new features to the table, with the majority centred on 4K photography.

While a 4K photo is technically just an eight megapixel image, Panasonic has introduced a concept called "pre-burst" photography that captures stills starting from one second before you press the shutter button to one second after. Images are captured at 30 frames per second, giving users the choice of 60 high resolution stills. Select photos can then be saved, making it easier to capture time-sensitive events such as lighting strike or a jump.

“We’ve all experienced pressing the shutter button too late by just a fraction of a second,” said Doug Campbell, Panasonic Australia’s Senior Product Manager for Imaging. “Now with 4K pre-burst, even though you’ve missed the shot, the G7 hasn’t.”