Over one billion Android smartphones shipped in 2014 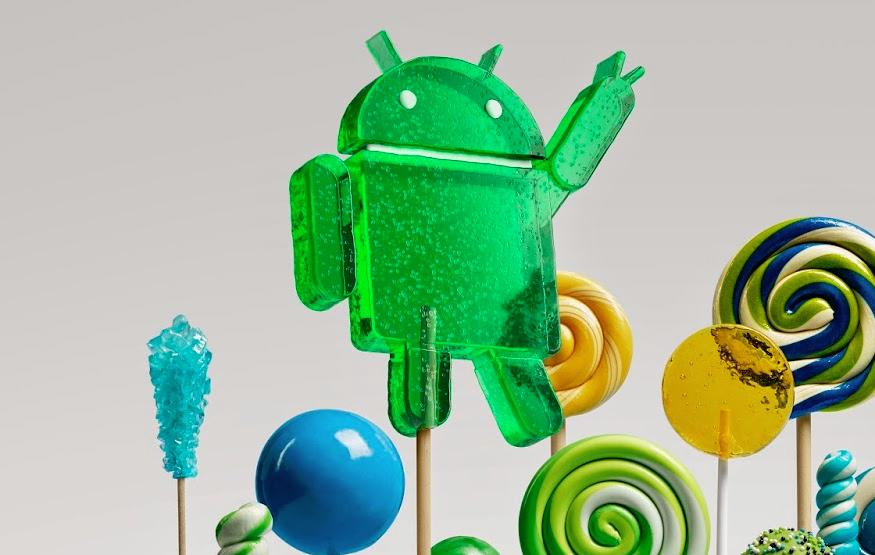 Over one billion Android smartphones were shipped worldwide in 2014 according to research conducted by Strategy Analytics. This number grew from 780 million in 2013, and gave Android devices a global market share of 81.2%. For comparison, Apple maintained 15% of the global smartphone market with iOS devices, down 0.5% from the previous year. However, unlike Android devices which can come in at sub-AUD$100 price-points, new Apple handsets all typically retail around the AUD$900 mark for entry level models.

While 38.8 million Windows Phone devices were shipped in 2014, 3 million more than in 2013, the overall market share for phones running Microsoft's operating system fell by 0.6% to a round 3%. In its latest quarterly earnings call, Microsoft reported a phone hardware revenue of USD$2.3 billion, with 10.5 million Lumia devices sold in the three months ending December 31. This growth was spurred on Microsoft's lower-end, affordable smartphones.

Total smartphone shipments for 2014 hit almost 1.3 billion units, up 30% from 2013. Strategy Analytics attributes this growth to emerging markets such as China and Indonesia, countries who will continue to bolster the industry in 2015.