Over 1.5 million people want to buy a phone you’ve probably never heard of 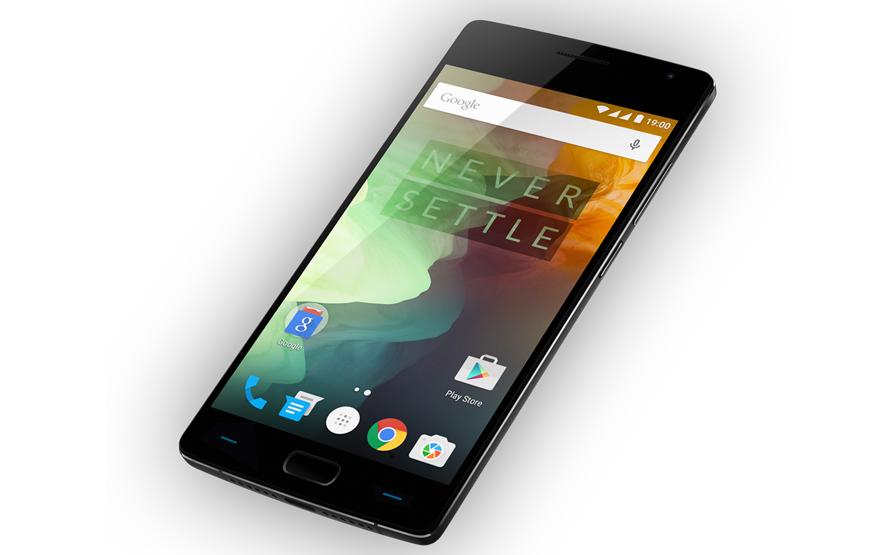 Over 1.5 million potential customers have joined the ever-growing queue to buy the OnePlus 2, a USD$329 Chinese-made smartphone dubbed as a "flagship killer".

For its price, the OnePlus 2 has reasonably beefy hardware under the hood, including a top of the line octo-core 1.8GHz Snapdragon 810 processor, 4GB of RAM, up to 64GB of storage, and a 3,300mAh battery. Its front and rear cameras shoot at 5MP and 13MP resolutions respectively.

Despite notable inclusions such as a USB Type-C charging port and fingerprint reader, the OnePlus 2 is missing conventional Android functionality such as expandable storage and NFC. OnePlus – the phone's manufacturer – has also kept the 5.5-inch screen's resolution at 1080p, rather than making the jump to Quad HD to compete with similar sized phones from Samsung, LG and Motorola.

The OnePlus 2 runs a customised version of Android Lollipop.