OS X El Capitan is the next Mac operating system, coming in Spring 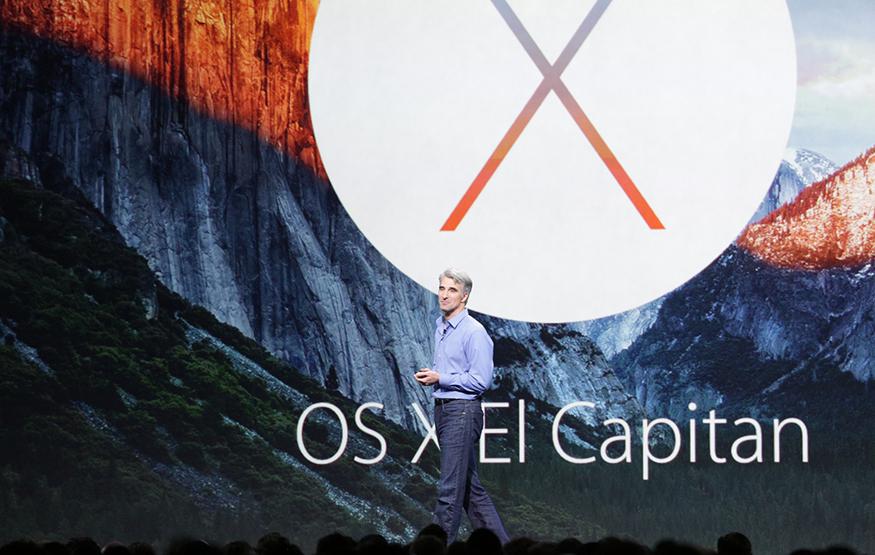 "For El Capitan, we focused on two major areas – experience and performance," said Craig Federighi, Apple's head of software. "We wanted to build on the strengths of Yosemite with some great refinements and advancements."

El Capitan will also introduce Metal, a core-level graphics technology that was first debuted in iOS 8 last year. While Metal has obvious gaming implications, it will also increase the performance of professional applications such as Adobe's Creative Cloud suite. Ferderighi says Adobe has already delivered an eight times improvement in rendering time in After Effect.

OS X El Capitan is available to Apple developers today, will be made available as a public beta in July, and as a free release in spring.