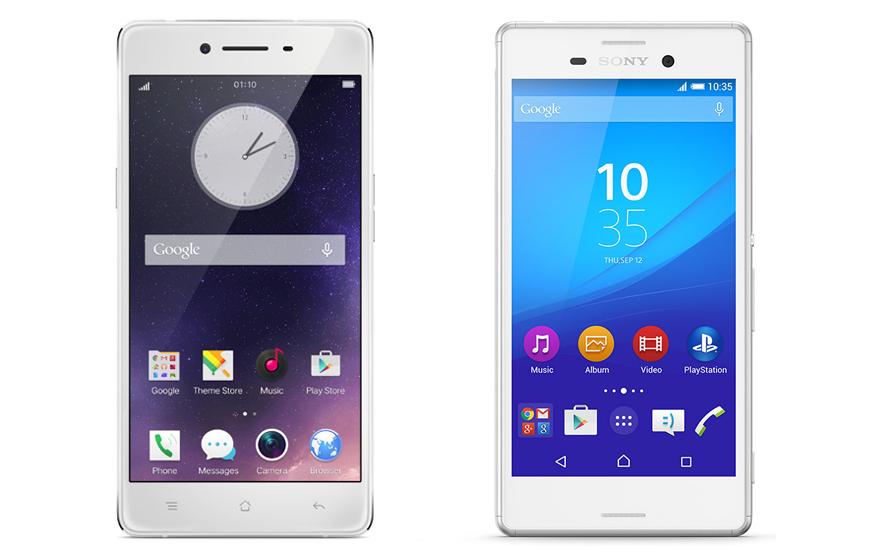 The OPPO R7 is the successor to OPPO's ultrathin R5, boasting a 5-inch screen and a 6.3mm body. Its availability through Optus marks the first time an OPPO smartphone has been sold through a local carrier since the brand launched locally in September last year. The news follows OPPO's partnership with Dick Smith, who last month was announced to be the exclusive local retailer for R7 and R7 Plus.

In terms of hardware, the R7 is powered by an eight-core Qualcomm Snapdragon 615 processor, 16GB of expandable storage and 3GB of RAM, runs a customised version of Android 5.1 and utilises a Sony-manufactured 13MP rear-facing camera.

"OPPO puts real craftsmanship at the heart of their products," said Optus' Vice President of Mobile Marketing Ben White. "We’ve seen how well OPPO has done in other markets, so we’re delighted to be able to bring the device to Optus customers in Australia. The R7 is a welcomed addition to our range of devices and I’m sure it will be well received by our customers."

Sony's Android Lollipop-powered Xperia M4 Aqua is a midrange take on the Xperia Z3 flagship; other than trading metal in for plastic, the Xperia M4 shares the majority of its predecessor's design language. As the name suggests, the Xperia M4 Aqua has a waterproof rating of IP65/8; notably, it has a cap-less microUSB charging port.

The Xperia M4 Aqua boasts a Snapdragon 615 octa-core processor, a 5-inch 720p screen, 2GB of RAM, a 2400 mAh battery that allegedly lasts for two days, and a 13MP rear-facing camera.

At present, the Xperia M4 Aqua is exclusively available through Optus. A Sony spokesperson confirmed that the handset will be sold outright directly through Sony, but was not able to reveal pricing or availability.

The pair of new smartphones will join the HTC Desire 820, Huawei Ascend G6, and LG F70 at Optus' AUD$40 per month tier.

Previous Post Over 1.5 million people want to buy a phone you’ve probably never heard of
Next Post 5 videogames to look out for in August