OPPO R7 and R7 Plus Australia-bound in late July 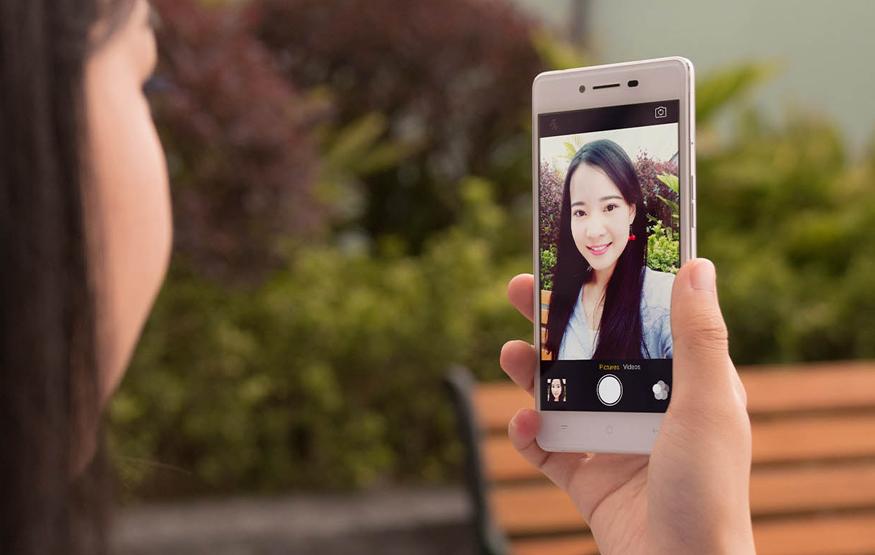 The OPPO R7 is the smaller of the two devices, boasting a 5-inch screen a 6.3mm thick body. The new phone isn't quite as thin as its predecessor, the OPPO R5, but it features both a bigger battery and a headphone jack.

The OPPO R7 Plus is a super-sized version of the R7, rocking a 6-inch display and a rear-facing fingerprint reader. Despite the bump in size, the phone is only 1.4mm thicker than its little brother. The larger form-factor also allows for a 4100 mAh battery.

In terms of other hardware specifications, both devices are almost identical. They're powered by an eight-core Qualcomm Snapdragon 615 processor and 3GB of RAM, run a customised version of Android 5.1 and utilise a Sony-manufactured 13 megapixel rear-facing camera. Both feature expandable memory; the smaller device ships with 16GB, while the larger has 32GB.

Pricing for the two phones has yet to be confirmed.

OPPO also announced that its full range of smartphones – along with accessories – will be available through Dick Smith outlets beginning from July 14.