HD DVD and Blu-ray under the spotlight 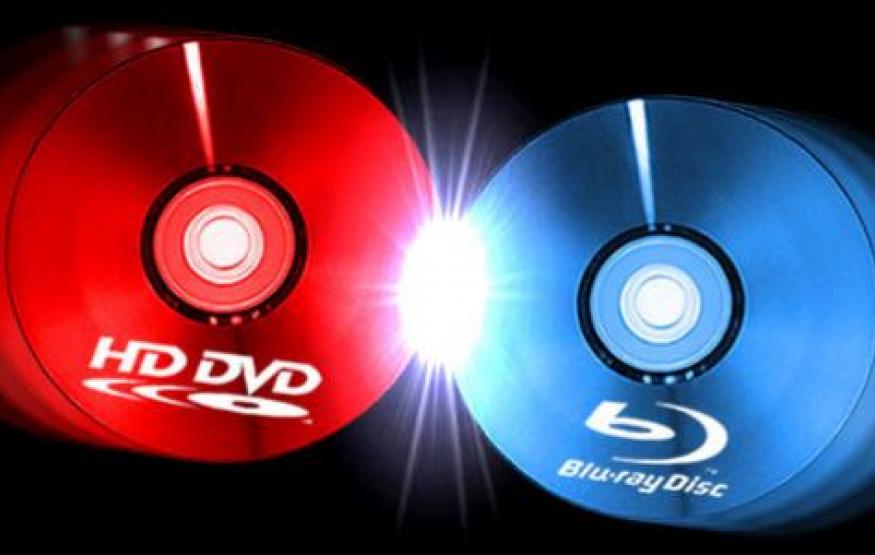 European antitrust officials are investigating the licensing strategies of the companies behind HD-DVD and Blu-ray.

The European Commission is curious to know whether the licensing terms of the rival next-generation DVD formats could break EU competition rules. HD-DVD was created by Toshiba, while Blu-ray was developed by a Sony-led consortium that includes Philips, Samsung and Sharp.

The investigation is still at an informal stage, but may spark a formal inquiry if the Commission decides that the licensing terms break EU competition law. “We sent a letter earlier this month to the makers of HD-DVD and Blu-ray to request information about licensing,” said a Commission spokesman. The Commission has declined to name the companies involved, but Sony confirmed in a statement that it had received inquiries and that it is co-operating with the Commission. Source: iTnews.com.au