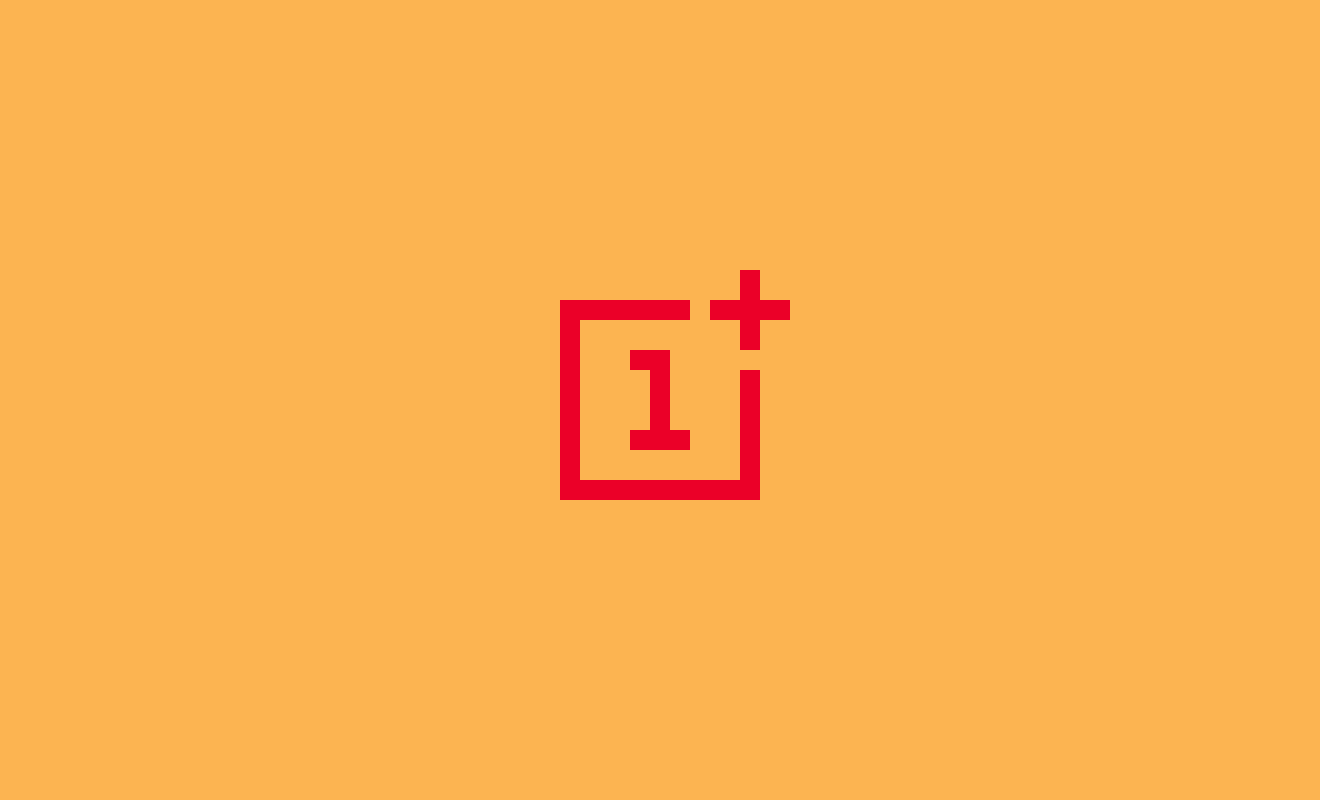 Most likely the new device will be an updated version of the OnePlus 7, and it’s confirmed to have 5G connectivity. OnePlus CEO Pete Lau said in a conference call that 5G is the key feature for flagship smartphones going forward, in particular for phones coming out next year.

There’s not much other news about the new device, but previous late-year “T” iterations from OnePlus have included newer processors and generally better hardware, as well as minor design changes.

Whether or not the new device will work on local 5G networks is yet to be confirmed, but a 4G-only model is not out of the question either. More information will become available closer to the release date, which is rumored for around October.