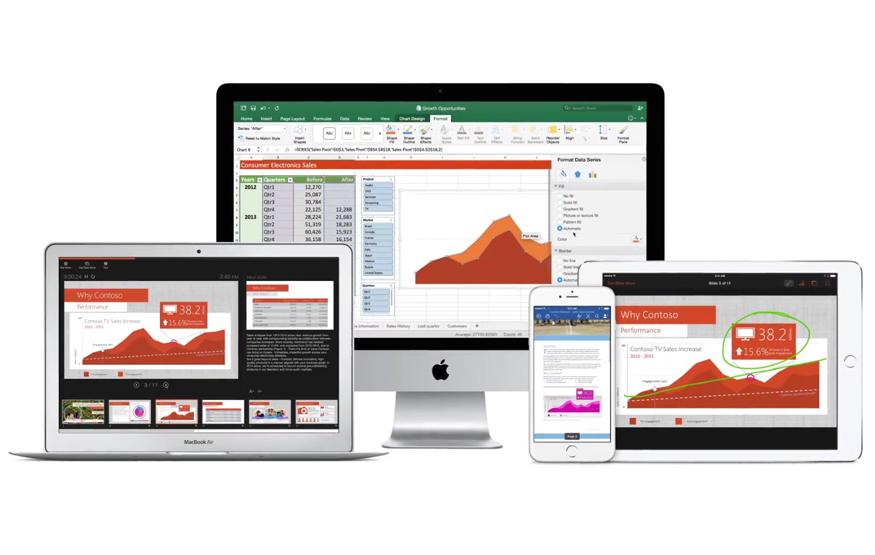 The suite includes new versions of Word, Excel, PowerPoint, Outlook and OneNote, all of which have been brought in line with Office for Windows in terms of design and functionality. The new apps also feature Mac specific capabilities such as multi-touch trackpad gestures, and optimisation for Retina displays and full screen view.

Microsoft ran a public preview for Office for Mac starting in March this year, and collected over 100,000 pieces of feedback from beta testers. The company said this was its largest Office for Mac beta to date, and claims to have added in several new features based on user recommendations, such as an improved version of Mail Merge.

Office 2016 for Mac will be sold as a standalone product from September this year. Currently, the only way to gain access to the new suite is via an Office 365 subscription.