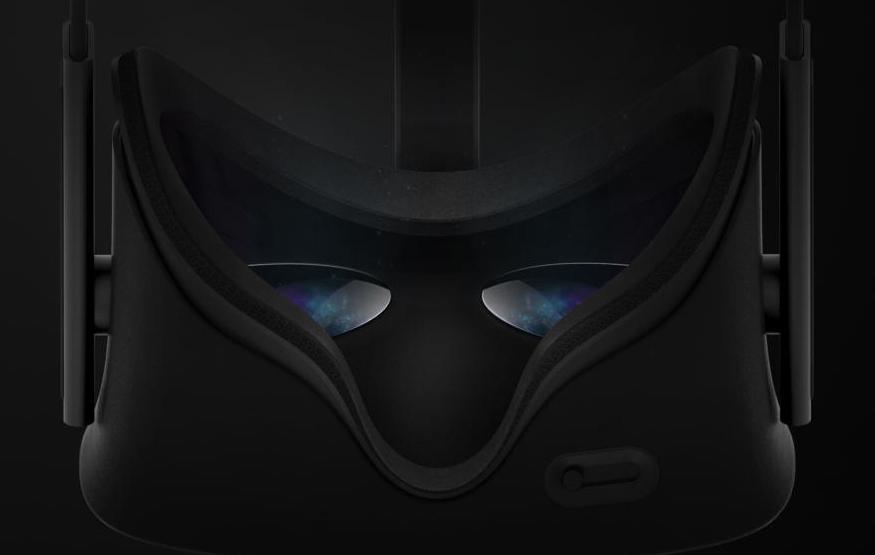 Oculus VR over the weekend confirmed that it has indefinitely dropped OS X and Linux compatibility from the Oculus Rift development roadmap. While the team pledged support for OS X, Linux, iOS and Android during its initial Kickstarter campaign, its new priority is to optimise the virtual reality experience for Windows first.

"Our development for OS X and Linux has been paused in order to focus on delivering a high quality consumer-level VR experience at launch across hardware, software, and content on Windows," wrote Oculus Chief Architect Atman Binstock on the company's official blog. "We want to get back to development for OS X and Linux but we don’t have a timeline."

According to the Valve's Steam Hardware Survey for April, 95.81% of Steam users were gaming on Windows, while just 3.16% and 0.94% were running OS X and Linux respectively.

In the same post, Binstock also confirmed the Oculus Rift's hardware requirements, recommending a NVIDIA GTX 970 or AMD 290 graphics processor, Intel i5-4590 processor and 8GB of RAM as base specifications. The Oculus Rift will also require two USB 3.0 ports, Windows 7 SP1 or newer, and a HDMI 1.3 video output supporting a 297MHz clock.

Binstock noted that almost no laptops currently on the market have the hardware capabilities to power the Oculus Rift.

Oculus recently confirmed that it aims to ship its first consumer-grade headset in the first quarter of 2016.