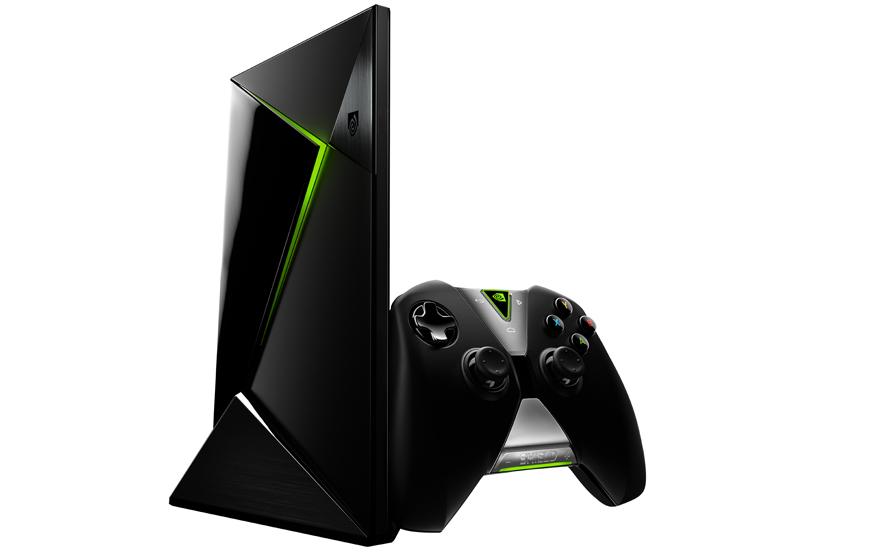 NVIDIA says over 50 native Android titles will have SHIELD support when the micro-console launches in May. These will include titles such as Doom 3, Resident Evil 5, Metal Gear Solid: Revengence and Crysis 3. Gearbox Software has confirmed that it will be bringing native versions of Borderlands 2 and Borderlands: The Pre Sequel to the SHIELD.

In addition to its gaming capabilities, the SHIELD is the first 4K-compatible Android TV set-top box with NVIDIA claiming it can playback ultra-high definition video at 60 frames per second.

The SHIELD is slated for a May launch in the United States, and will retail for USD$200 including a proprietary controller. Australian availability has yet to be confirmed.