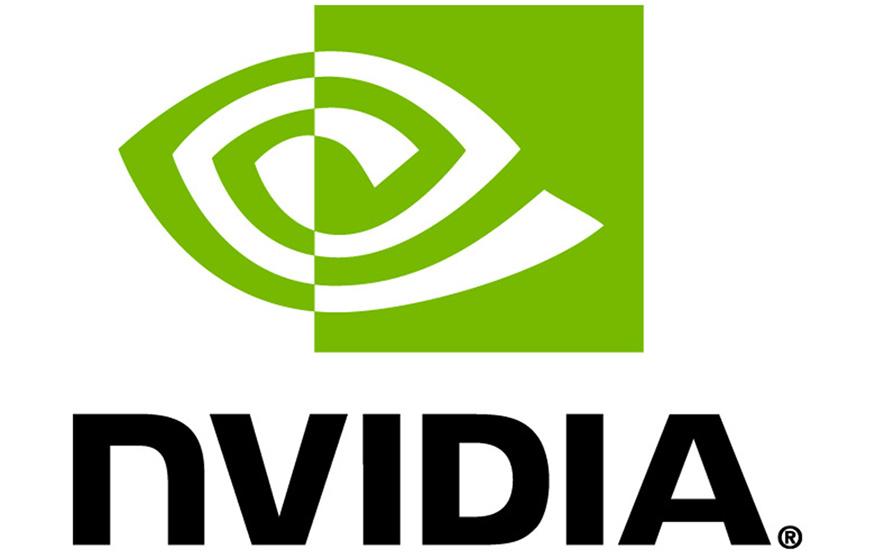 Nvidia is doubling down on their ‘Netflix of gaming’ strategy called GeForce Now. It’s based on cloud streaming technology, where the game is rendered in a data centre and delivered over the internet to an Nvidia Shield device.

GeForce Now currently offers over 100 games for one monthly subscription. By upgrading their cloud centres to Maxwell-based processors (the GTX 900-series Nvidia cards), they are looking to double the system’s performance. After this upgrade, users will apparently get 3 times the performance of an Xbox One.

Nvidia is expected to announce their new Pascal architecture of processors later this year, meaning the system will likely get another upgrade next year.

Game developers can publish on GeForce Now with either a typical one-time purchase for their game, or be added to the subscription library.

GeForce Now and Nvidia Shield devices have very limited availability in Australia – the service requires a connection with speeds reaching at least 20 Mb/s to reach 60 FPS at 720p, and 50 Mb/s for 60 FPS at 1080p, along with below 60 ms ping to Nvidia’s data centres. With the closest current data centre located in Korea, latency could be a real problem.

No announcement has been made about Australian servers or device availability.