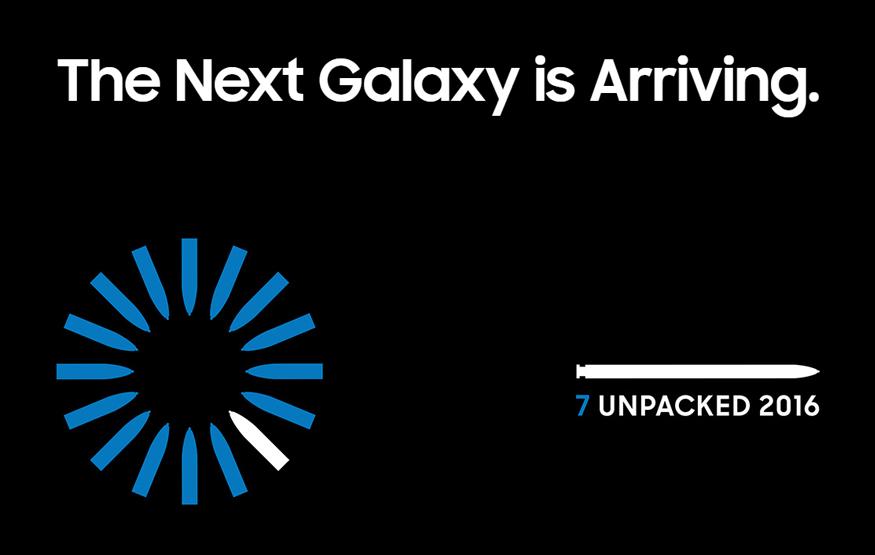 Samsung has all but confirmed it will be taking the wraps of the upcoming Galaxy Note 7 on August 2 at one of its "Unpacked" events in New York. Due to time zone conversions, the event will kick off at 1am on August 3, Sydney time.

While Samsung's teaser page for the event's live stream doesn't explicitly say that the company will be unveiling the Note 7, not so subtle clues confirm the announcement. The site features multiple silhouettes of the Note's trademark S-Pen, the seventh S-Pen is highlighted (counting clockwise), and there's another "7" sitting alongside the text "Unpacked 2016".

Previous rumours have confirmed the Note 7's existence and name, with prolific leaker Evan Blass having recently published official renders of the phone in three colours. The images suggest that the phone will feature a dual-curved screen similar to that found in the Galaxy S7 Edge, and the same curved back Samsung introduced last year.