Not just for s’mores: Marshmallow is Android M’s official name 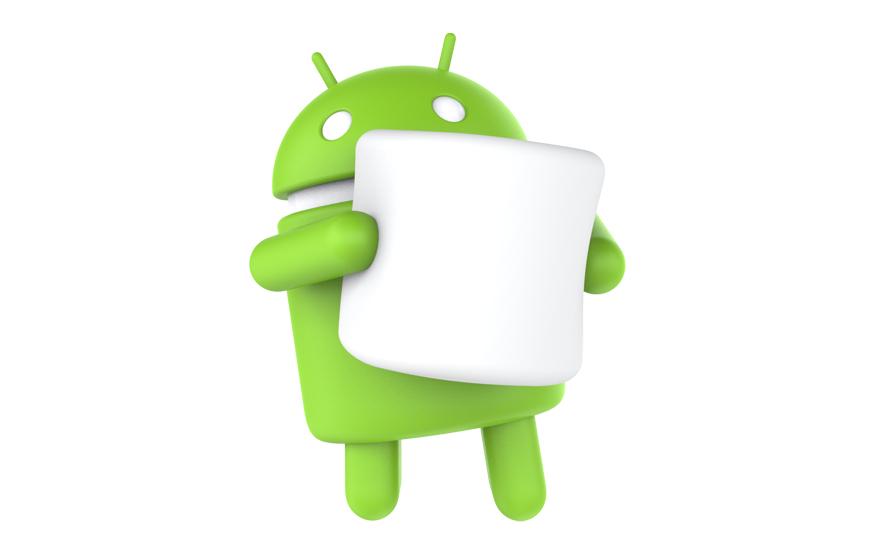 Google today revealed that the sixth major version of Android, Android M, will officially be called Marshmallow. First announced at Google I/O earlier this year, the Marshmallow update places less emphasis on new features, instead focusing on polish and quality.

Google is rumoured to be releasing a new Nexus 5 and Nexus 6 to coincide with the launch of Marshmallow. Both devices are expected to feature USB-Type C ports and fingerprint readers.

Marshmallow is the latest in a long-line of Google's sweet-based operating system names, a tradition that began with Android 1.5 – also known as Cupcake.

"Whether you like them straight out of the bag, roasted to a golden brown exterior with a molten centre, or in fluff form, who doesn’t like marshmallows,"  asked Android product manager Jamal Eason on the operating system's developer blog.

Again, following tradition, the company unveiled a new Android statue for the lawn of its Mountain View, California office. The below video goes behind the scenes of what goes into building a giant robot statue.

Google has yet to announce a release date for Marshmallow, but developers are able to access a preview build for Nexus devices. Precedence suggests users should expect the final version of Marshmallow between October and November.