Not all iPhones are made equal, but it’s not a big deal 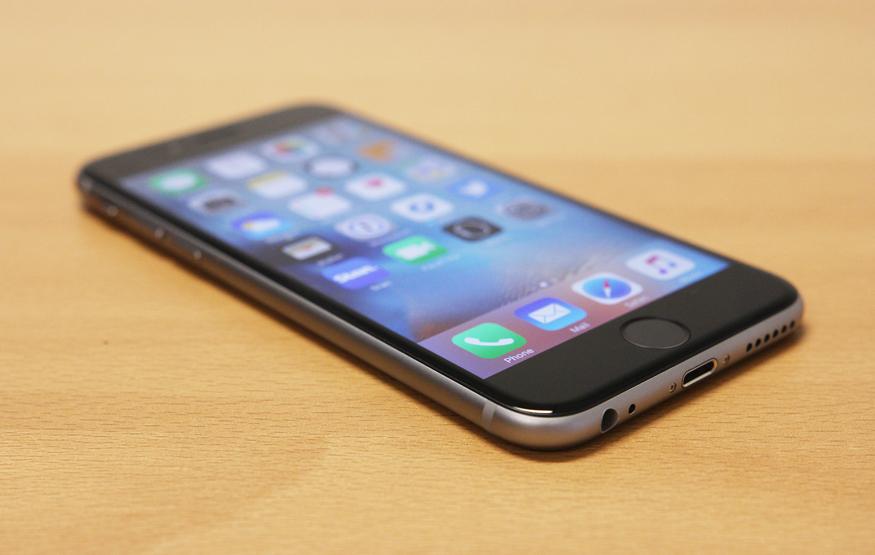 The iPhone 6s and iPhone 6s Plus are powered by an Apple-designed A9 processor. This time around, Apple enlisted two different companies to build its chips: TSMC and Samsung. The controversy stems from the fact that the benchmarking tools show that that the TSMC-made chip provides two hours more battery than the Samsung alternative.

While countless headlines have suggested that there are both "good" and "bad" iPhone 6s units, Apple issued a statement suggesting that real world battery life won't vary as much as benchmarks suggest.

"Certain manufactured lab tests which run the processors with a continuous heavy workload until the battery depletes are not representative of real-world usage, since they spend an unrealistic amount of time at the highest CPU performance state," said Apple. "It’s a misleading way to measure real-world battery life. Our testing and customer data show the actual battery life of the iPhone 6s and iPhone 6s Plus, even taking into account variable component differences, vary within just 2-3% of each other."

Essentially, Apple (accurately) says that benchmarking software is an unrealistic way to calculate day to day usage, as a processor will rarely be under such a consistently heavy load. With more typical phone usage, there should be much less of a difference in battery life between the Samsung-made processor and the TSMC made processor. Individuals with a penchant for processor intensive (3D) games and apps may see a difference, but most iPhone 6s owners shouldn't have anything to worry about.

Technically speaking, the benchmarking software in question is almost certainly exaggerating the difference between the two processors.

Users curious about what processor is inside their brand new iPhone can download an app called Lirum Device Info Lite. One of the following numbers will be listed under "model".

For what it's worth, the iPhone 6s CyberShack reviewed was a unit featuring a Samsung processor.