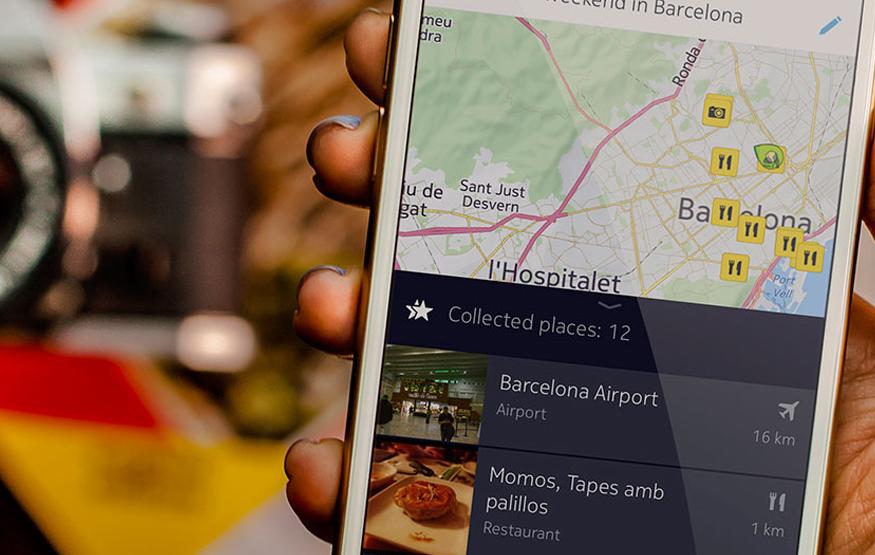 Nokia today announced that Here Maps, its Google Maps competitor, is now again available on iOS. While Here Maps was previously available for iOS, Nokia pulled it due to quality issues. The Finnish mapmaker says that the new app was rewritten from scratch to better optimise it for Apple devices.

Key features include public transport information, live traffic information and integrated location reviews (CyberShack was able to confirm that these three features all work in Sydney), but Here's biggest differentiator is offline maps. The app is able to download the entire map for a specified country or region and use it when offline or without a data connection. This includes the ability to use turn-by-turn navigation. These maps do however require a substantial amount of space: a complete map of Australia requires 650MB, while a complete map of Europe requires 9.3GB.

Apple's default Maps app doesn't have a comparable feature, and while Google Maps technically offers offline mapping, the implementation is limited in comparison.

Here Maps is also available on Windows Phone, and was made available for Android late last year.

Here Maps can be downloaded for iOS here.