No Netflix Tax until July 2017 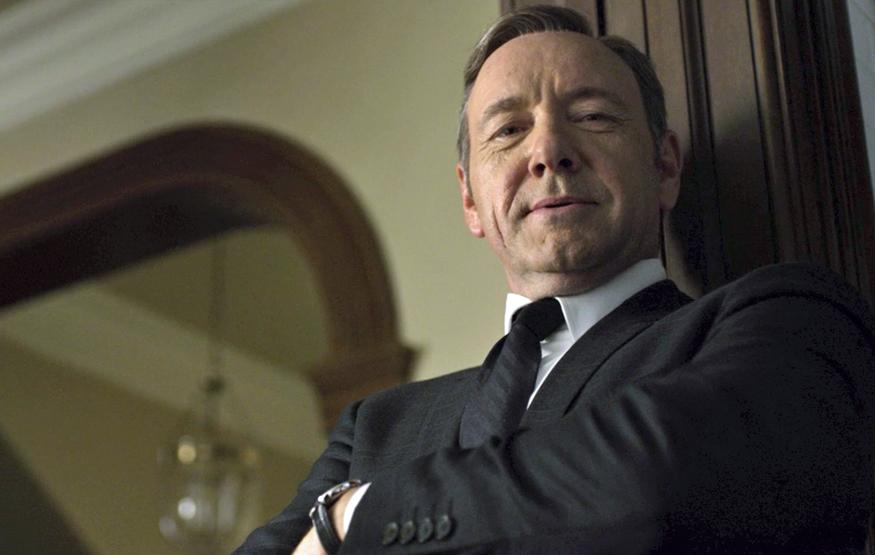 The Federal Government last night confirmed that the "Netflix Tax" introduced in the 2015 Budget will not be implemented until July 1, 2017. Formally known as "Tax Laws Amendment (Tax Integrity: GST and Digital Products) Bill", the legislation will require overseas businesses selling digital products and services in Australia to collect GST from local customers.

“This change will result in supplies of digital products, such as streaming or downloading of movies, music, apps, games, e-books as well as other services such as consultancy and professional services receiving similar GST treatment whether they are supplied by a local or foreign supplier," says a briefing paper on the legislation.

Federal Treasurer Joe Hockey said the new measures are designed to level the playing field by taxing both international and local players in the same manner.

"It is plainly unfair that a supplier of digital products into Australia is not charging GST whilst someone locally has to charge GST," said Hockey on Monday. "When the GST legislation was originally drafted, it did not anticipate the massive growth in the supply of digital goods like movie downloads, games and eBooks from overseas."

When asked for comment, a Netflix spokesperson said that company "has been and will be compliant with all applicable laws and regulations, and we pay taxes as required under local and national law."

If Netflix were to pass the tax onto customers, its basic standard definition tier would be billed at approximately AUD$9.90 per month, while its 4K ultra-high definition option would be bumped to AUD$16.50.

"The government’s move to enforce GST for the supply of digital content services is the right one," said Bruce Meagher, Foxtel’s Group Director of Corporate Affairs. “The digital marketplace is an increasingly competitive space and it’s critical to ensure that all players that do business in Australia do so on a level field, with no one player advantaged through tax loopholes."

Draft legislation is yet to confirm how GST will be collected from suppliers who have no Australian presence.

Previous Post Stan is now on Apple TV
Next Post C.H.I.P. is a USD$9 computer that fits in the palm of your hand