Nintendo brings original Wii titles to Wii U from $13 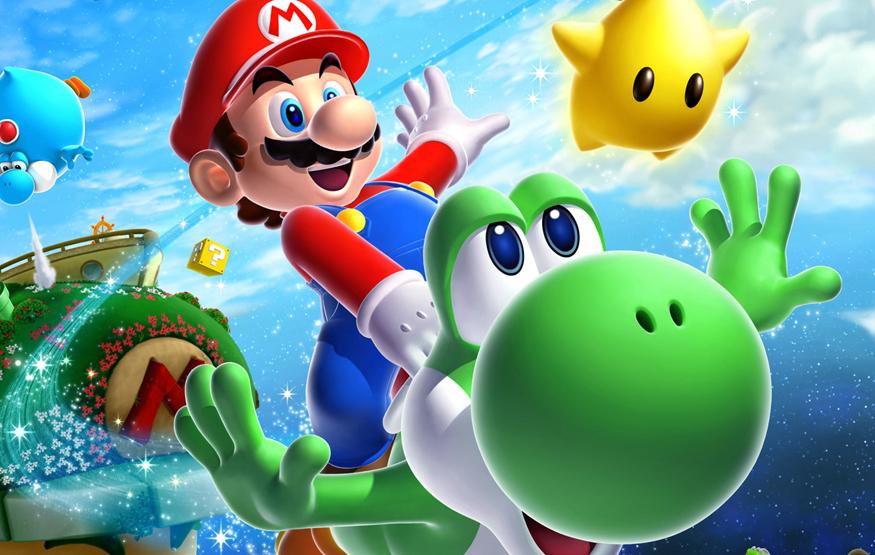 Nintendo today announced that it will be bringing classic Wii titles to the Wii U as digital downloads. As of today, the critically acclaimed Super Mario Galaxy 2 is available for download for an introductory price of AUD$13. This will increase to AUD$26 after the title's first week of availability. Other titles to be released in January include retro-platformer Donkey Kong Country Returns on the 23rd and the hard-to-find Metroid Prime Trilogy on the 30th. Both will use the same pricing structure as Super Mario Galaxy 2. These three titles will all require a Wiimote and Nunchuck combo to play.