Nexus 6, Nexus 9 and Android L release could be announced tomorrow 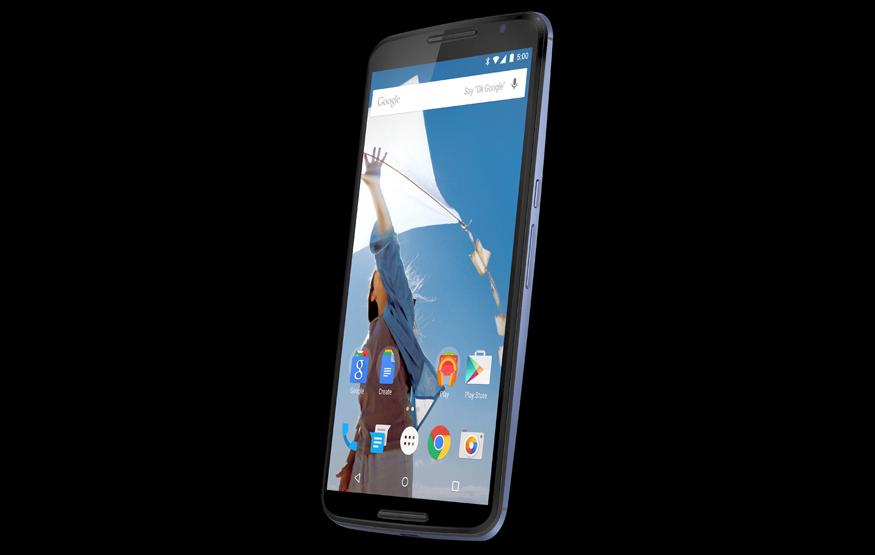 A report published by Forbes suggests Nexus 6, a new Nexus 9 and Android L could all officially be announced tomorrow.

"The source explained to me that Google had planned to hold an official event for the new tablet, but because it was still fine tweaking Android L, it decided against a ‘big reveal’. Instead the new tablet, and a new smartphone made by Motorola, will be launched via a blog post tomorrow."

The Nexus 6 is rumoured to be the biggest Nexus phone yet with a 5.9-inch screen, boasting Quad HD resolutions. It is said the device is being built by Motorola, and will feature a 2.7GHz Snapdragon quad-core processor, 3GB of RAM and a 3200mAh battery. Retired leaker Evan Blass (also known as evleaks) has shared a photo on Twitter that appears to be the heavily rumoured device.

What a depressing few days. I remember 1 thing that used to make me feel better, tho. No mark in deference to Nexus. pic.twitter.com/76zhSfu8rJ

If Google makes its announcement tomorrow, it will coincide with an Apple event where the company is rumoured to be showcasing its new iPad models.