Nexus 5X and 6P just got better with a price cut 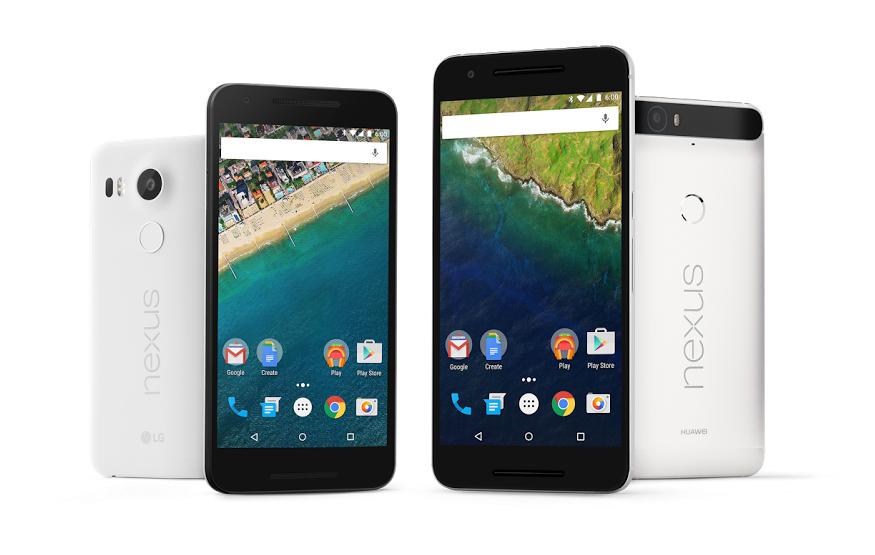 The best Android experience just got a little cheaper. Google has cut the Australian pricing on the LG-made Nexus 5X and Huawei’s Nexus 6P.

To celebrate the one-year anniversary of its online, hardware-focused Google Store (which replaced the Play Store), Google is offering a AUD$100 discount on all purchases of the Nexus 5X and 6P, in every storage size and every colour.

This discount shows up after adding a phone to your cart and proceeding to checkout. The promotion began on the 11th of March and will run until the 27th of March.

Nexus phones offer system updates sooner than other Android phones and aren't laden with overlays, instead offering Android as Google intended it to be.

Standard shipping from the Google Store is free.

Previous Post Sony’s Future Labs headphones don’t need to be worn on your ears
Next Post Teen wins USD$250,000 in a drone race