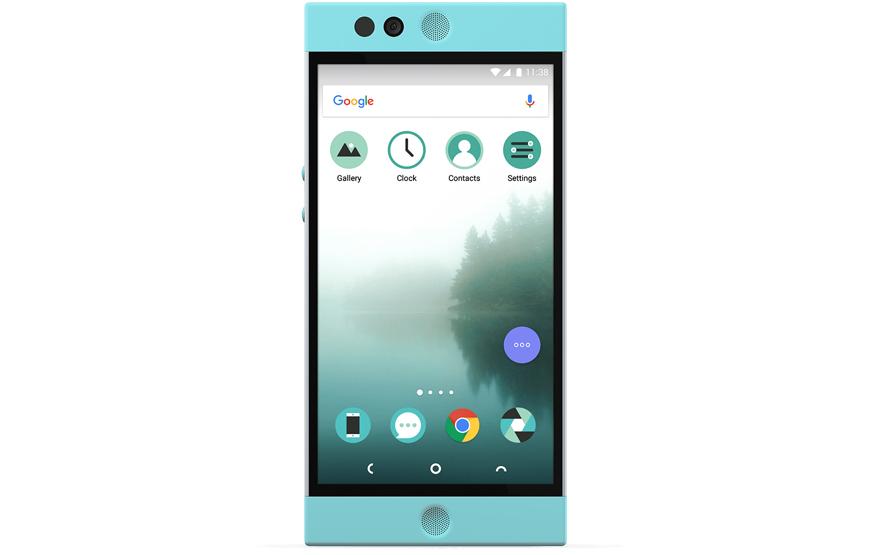 Following a successful Kickstarter that raised over USD$1.3 million, Nextbit has begun selling its cloud-powered smartphone – the Robin – directly to customers.

The Robin differentiates itself from other Android smartphones by bolstering 32GB of internal storage with 100GB of cloud-based storage. Unlike other devices that include online storage, the Robin actively moves content to the cloud whenever the device is connected to a Wi-Fi network.

For example, the Robin might offload apps or photos a user hasn't touched in a while. With apps, a greyed out icon still remains on the Robin after it's archived, as does all of a user's data. Tapping the icon will reinstall the app.  The Robin automatically picks which apps should be offloaded based on how frequently they are used, but it's possible to lock favourites.

With photos, the Robin uploads high resolution versions to the cloud, while keeping lower resolution samples within the included gallery app. Zooming into a photo will get the phone to re-download the original.

At present, the Robin can only offload photos and apps.